There is perhaps no higher priority for charity leaders than protecting their organization’s money.

Supporters donate knowing that this money will be kept and used as wisely as possible. In a tough fundraising climate, charities should stretch funds further than ever.

Supporters expect their contributions to be protected and valued: not just by the charities they donate to, but by the banks that process the transactions.

Charity finance professionals have a number of important decisions to make as they work behind the scenes to ensure both smooth day-to-day operations and a sustainable future.

Choosing a bank is one of those important decisions and can affect a charity’s financial health in the short and long term.

It is important for charities to have the right type of bank account. In theory, charities could function functionally with a personal account. But such an arrangement would not offer the same level of transparency and protection against financial misappropriation as a bank account dedicated to a charity.

There are many factors to consider when choosing a bank, including how your organization operates, the level of funding it deals with, and the nature of the donations it processes. All of these factors should be considered when choosing a bank account.

For more on money management, check out our podcast:

It includes many of the same features as any other type of account, such as the ability to:

The main differences between personal or business accounts and purpose-built charity bank accounts relate to tax exemptions and gift assistance.

Charities do not have to pay tax on interest accrued by charity bank accounts, as long as they can show their bank a letter of recognition.

Having a bank account dedicated to a charity can also make the process of applying for Gift Aid easier and simpler.

What are the best bank accounts for charities?

What better way to start than with a bank run specifically by charities?

Charity Bank is an ethical bank founded to support charities with loans, as well as to provide individuals with an ethical way to invest their savings. The organization is wholly owned by charitable foundations, trusts and social purpose organizations.

This specialty bank is not only run and administered by charities, it also offers great options for charities looking for an ethical option for their banking.

Charity Bank offers an “Ethical One-Year Fixed Rate Account for Unincorporated Charities, Trusts and Associations”. The account has an AER rate of 0.47%, which means that an investment of £10,000 would earn interest of £47.00 over one year.

The account can have an unlimited number of account holders. Payments can only be made once a year and can range from £10,000 to £500,000.

Metro Bank is the highest rated bank for charities, according to reviews by charity professionals on Trustpilot.

Metro Bank’s model prioritizes convenience, and this extends to their offerings for charities. Account holders benefit from a number of convenient services, including up to 200 fee-free transactions per month, as well as the ability to manage transactions via online banking or a mobile app.

Metro Banks charity bank accounts even include options for giant promotional checks – a staple for many charity fundraisers.

Just behind Metro Bank in the TrustPilot rankings is the slightly lesser known Trodios Bank.

Trodios Bank is an ethical bank founded in 1980. It funds organizations that it believes add cultural value and benefit people and the environment.

The Charity Current Account pays interest on deposits over £5,000. From October 2021, interest will be paid at the rate of 0.02%. Account fees and commissions are presented transparently and are reasonably priced between 10p and 40p per trade.

They offer a range of products and accounts designed specifically for charities.

Reliance Bank was ranked #1 for customer satisfaction in the 2021 Charity Finance Banking survey.

The RBS Community Bank Account is designed to provide free banking services to charities, clubs and companies with a turnover of less than £100,000.

This current account offers simple and efficient banking services to small charities. RBS offers charities 24/7 access to digital and telephone banking, as well as a dedicated mobile banking option in the form of a smartphone app.

You may be able to switch accounts online, which is a boon for time-demanding charity finance workers.

Previous Afghanistan: population, map and explanation of the Taliban and the ongoing war

Next Should you leave your home to your children in your will? 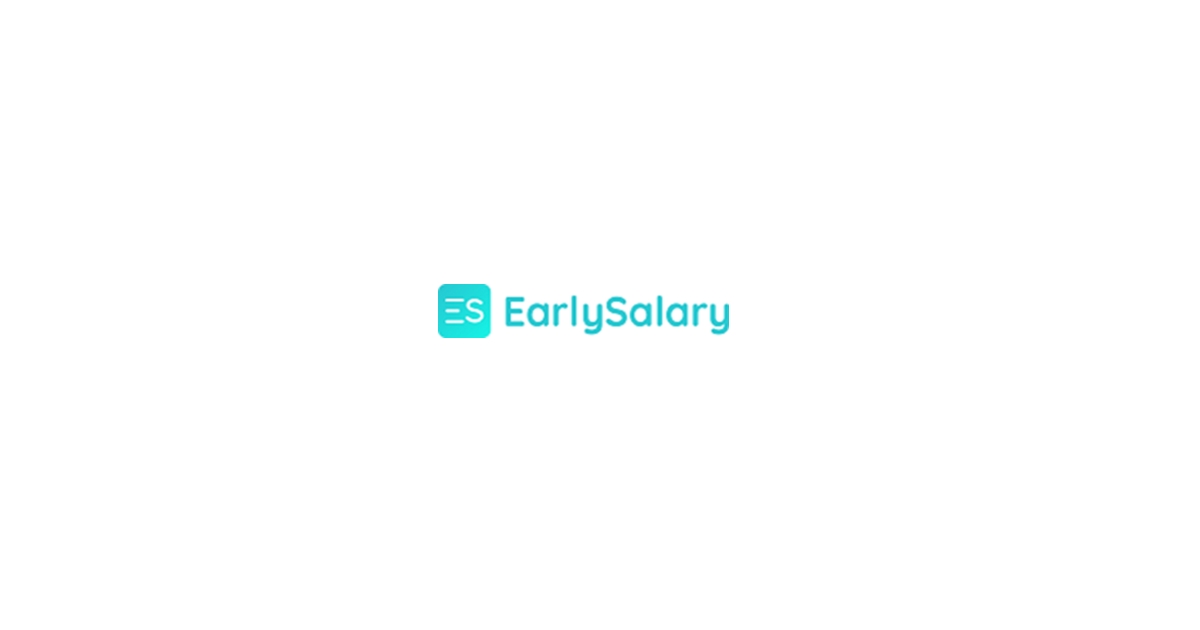 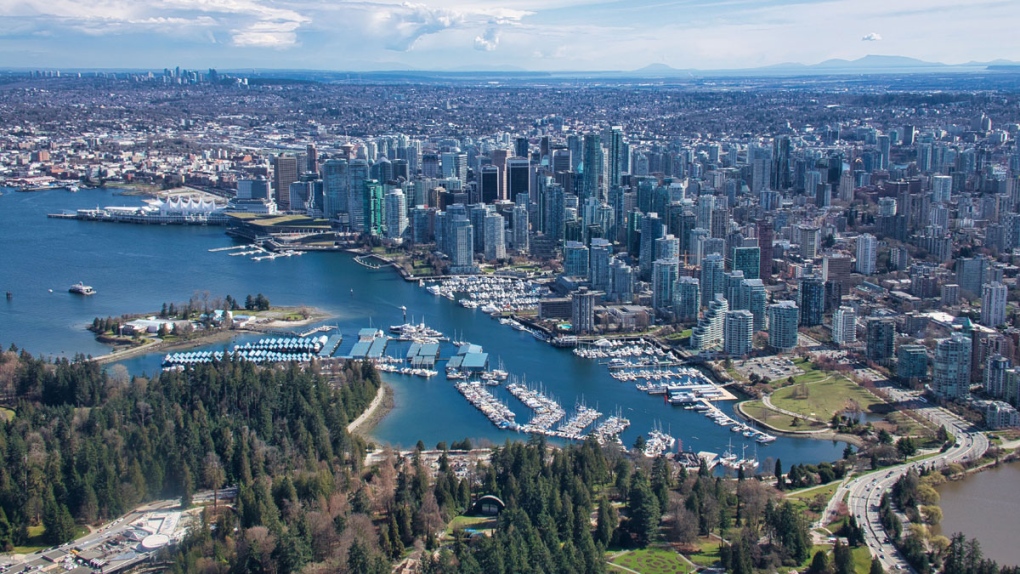 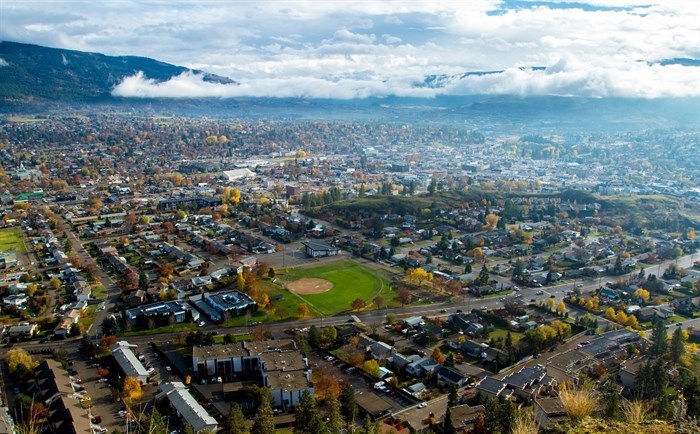