FLAGSTAFF, Ariz. — The Coconino County Board of Supervisors adopted the Scenario F map yesterday at its regular meeting as part of the board’s statutory responsibility to redistribute the county’s supervisory districts. The Council adopted the final map after beginning the redistricting process in the fall of 2021. Every ten years, according to ARS § 11-212, the county’s supervisory districts must be redrawn so that each district is substantially equal in population. The Board adopted the Scenario F map of five proposed draft maps submitted for public comment in March. The draft maps reviewed by the Board of Supervisors are available at coconino.az.gov/redistricting.

A public comment period was open until April 12, 2022. A total of 102 public comments on the draft maps were submitted to [email protected]. four virtual public entry meetings were held throughout the month of March. After deliberating on each of the five draft maps under consideration, the Board of Supervisors adopted Scenario F of the map, noting that it complied with the directions adopted by the Board and reflected the priorities and interests expressed during comments from the public.

“I want to thank the County Manager and staff for their hard work to help the Supervisory Board to fulfill its statutory duty. I also want to thank my colleagues on the Board for their thoughtful comments and careful review of the draft maps, “said the president Patrice Horstman. “The supervisory board has adopted a final map that reflects the preferences and interests of our community, while ensuring that the final card meets the guidelines that we have established as a board based on constitutional requirements and statutory. The card scenario F preserve communities of interest, provides contiguous and compact districts and reflects the support expressed in public comments received by the Board. 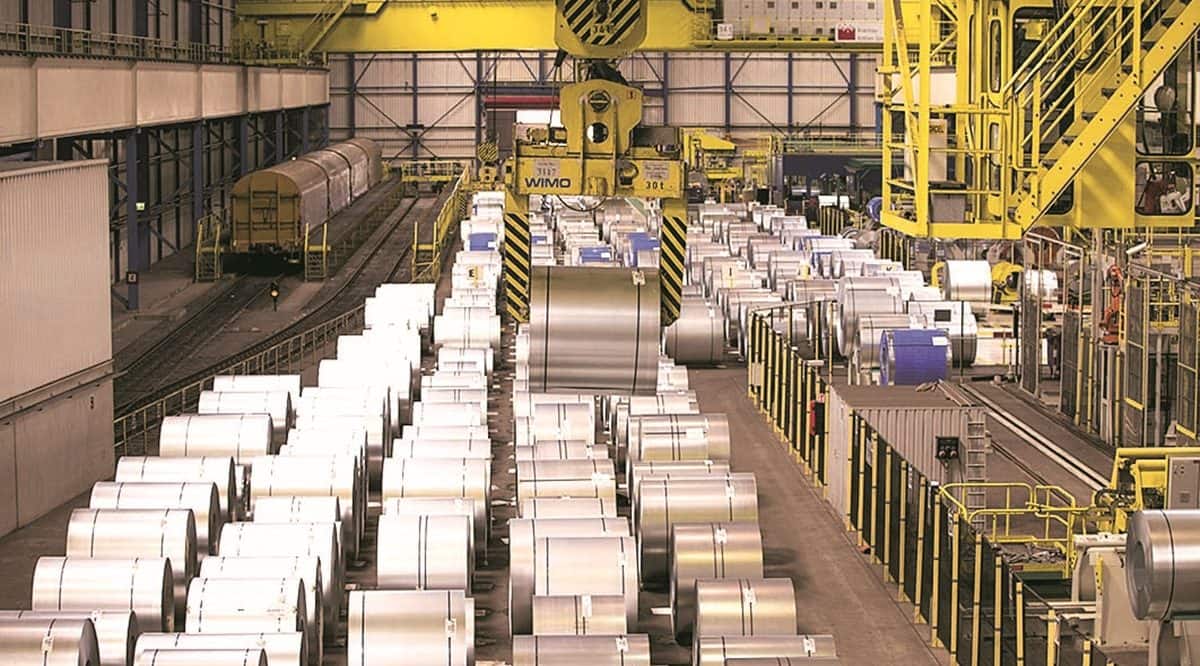