In the first year of the pandemic, only about 27 million Americans moved to a new home. This figure represents a decrease of 9% compared to the previous year and continues a multi-year trend of lower mobility rates.

The prevailing narrative is that many of those who moved during the pandemic did so to leave major cities, in part to reduce their risk of exposure to COVID-19. According to the latest population data from the US Census Bureau, some of the nation’s largest cities, including New York, Los Angeles and Chicago, reported population declines last year – counting both net migration as well as births and deaths.

However, not all cities suffered from population decline in the first year of the pandemic. Many major metropolitan areas have seen substantial population growth in 2020 and 2021.

Local population growth was driven by net migration, as approximately 7,280 more people moved into the metropolitan area than left in the past year. Natural change, meanwhile, hurt overall growth, as 30 more people died in the metro area than people born in the same period.

Previous DANIEL: All signs point to this map as the end state of Russia's war in Ukraine | Newstalk Florida 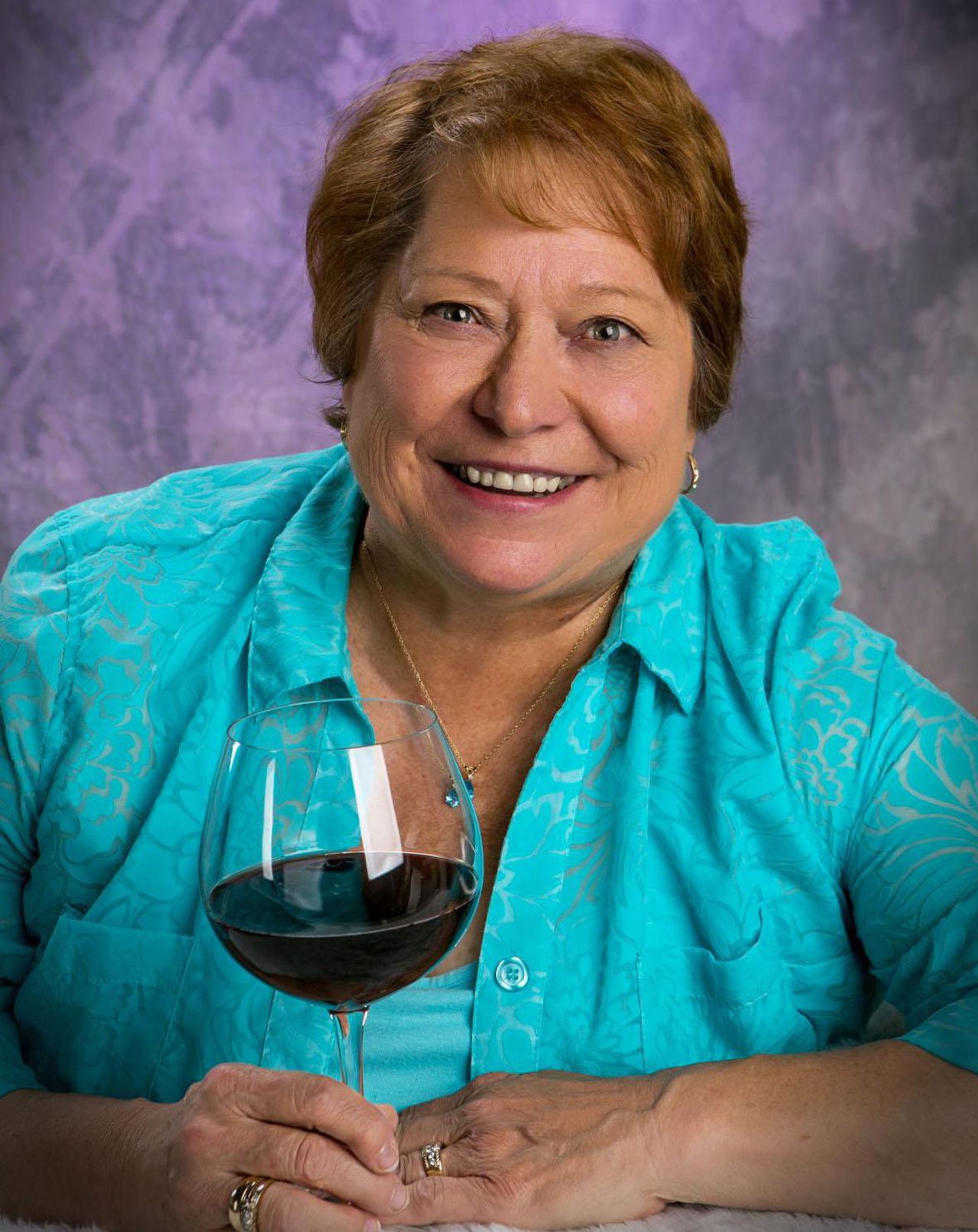 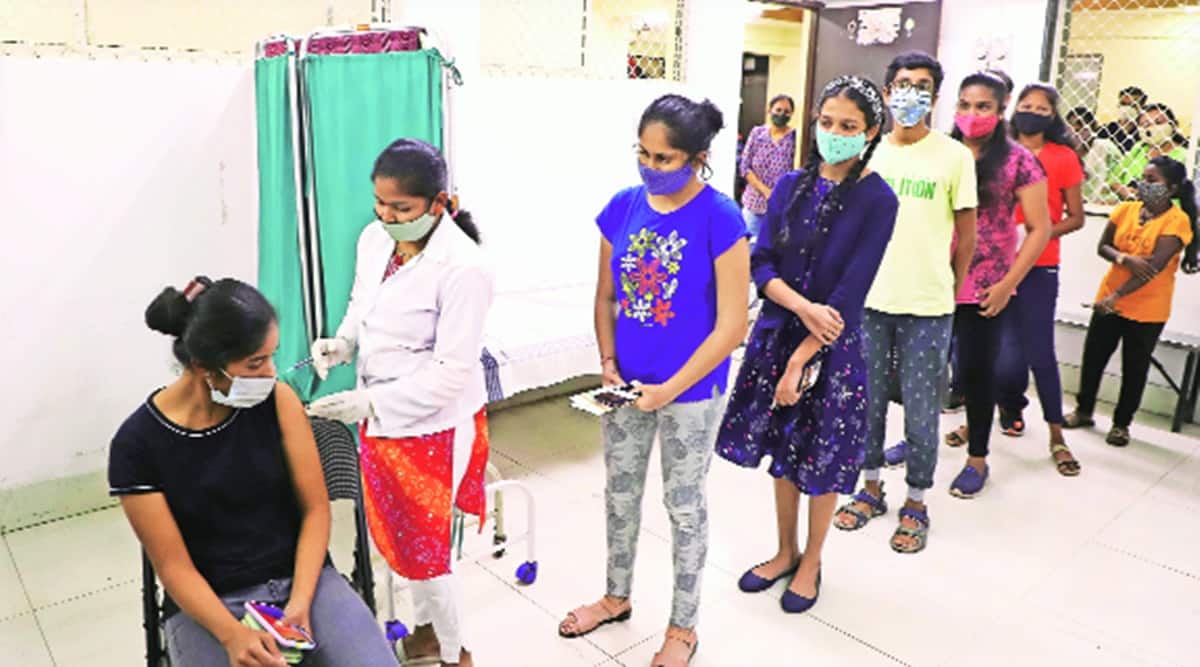 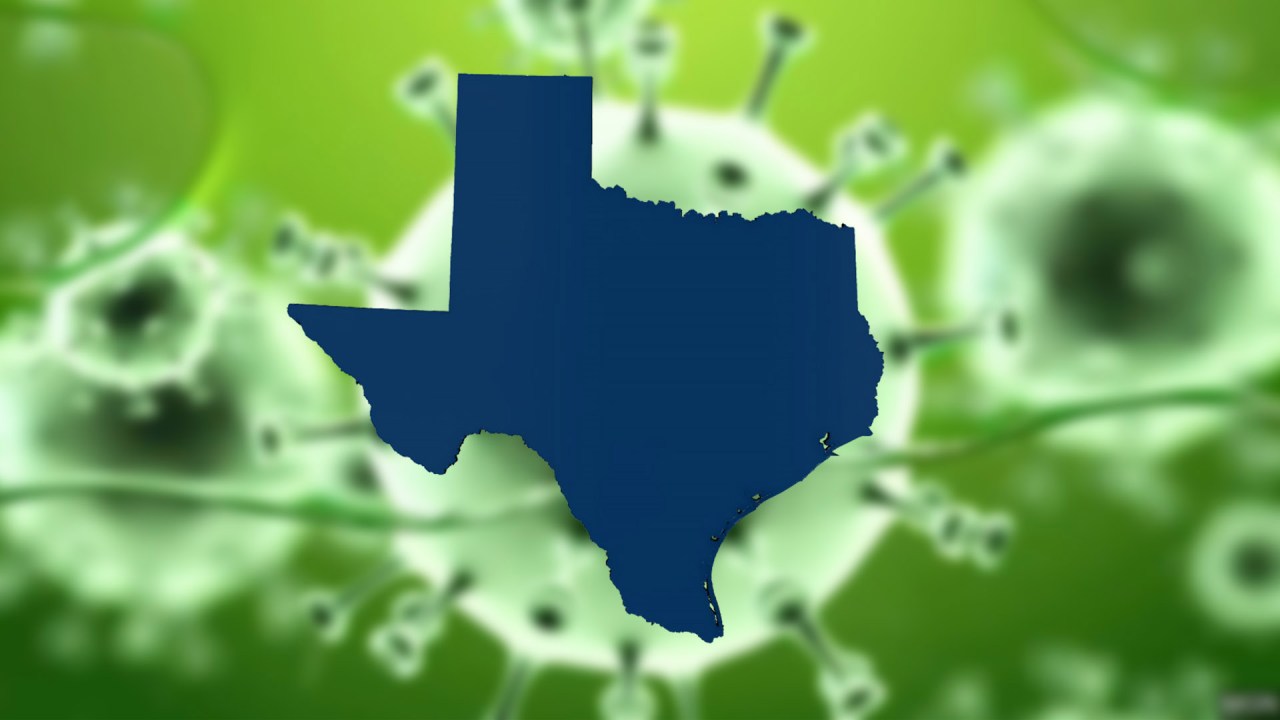