COLUMBUS, Ga. (WTVM) – A final district line redesign public hearing for Columbus City Council on Saturday. The committee has come to a vote on the map it will propose.

While dozens of people showed up at the public redistribution hearing, only a few expressed their opinion.

Theresa El-Amin, board member of the Southern Anti-Racist Network, said redrawing the lines in an attempt to prevent board members from fighting against each other hinders the population.

“We have to make room for new voices to come forward and protecting the incumbent doesn’t do that,” El-Amin said.

After having worked on different cartographic scenarios organized by the first ten letters of the alphabets A to J from October to December, the Commission was quick to vote for the map it preferred the most.

“Scenario J is the scenario that worked for all of us,” said Bruce Huff, Columbus city councilor.

Since Columbus’ population has grown by less than 10,000 since 2010, the lines needed to be redrawn. In the new map, which includes both school boards and school boards, each of the districts experiences minor population changes.

For example, Huff District lost and won in different areas.

“They had to move everyone. So you’ll see district three go to eight, eight go to two, ”Huff explained.

It is important to note that the card is not the final decision. The next step in the process of approving a finalized card is to send the card to city council for a vote.

The first reading of the draft map is set for Tuesday, December 7 in the Council chamber at 9:00 a.m. The public is invited to attend, 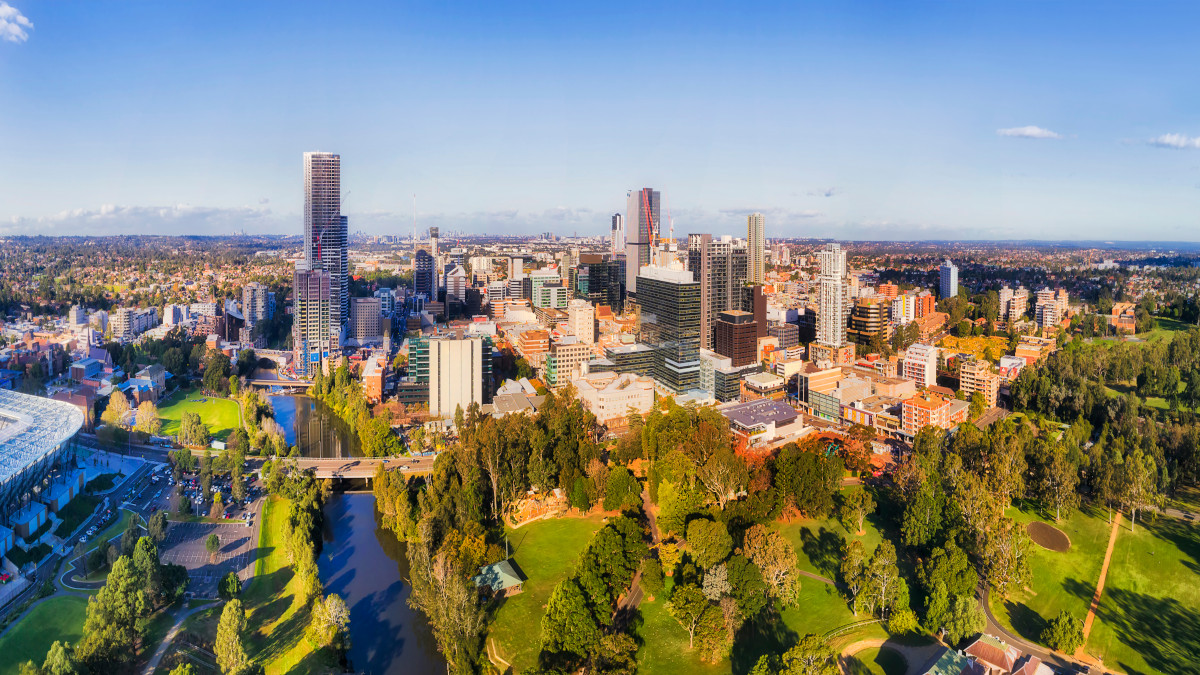 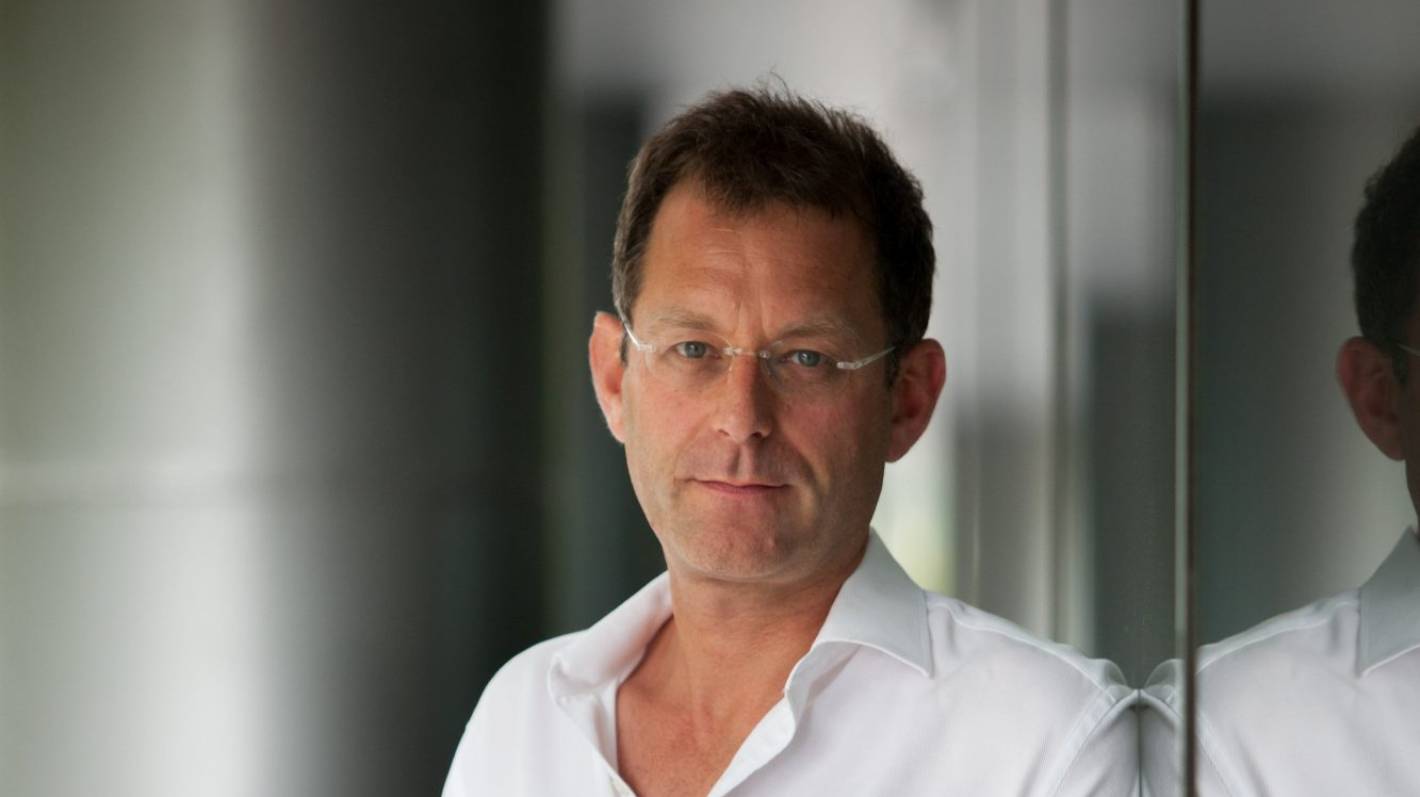