With public comments now closed, about 100 farm worker and farm employer advocates have filed responses to proposed changes by the Department of Labor (DOL) regarding the calculation of wage rates for the nonimmigrant visa program for agricultural workers.

Hundreds of thousands of workers come to the United States on H-2A visas each year. the the number is constantly increasing while farmers and other employers continue to cite labor as one of their top concerns and costs.

A key principle of the H-2A program is that employers must pay their international workers a rate that does not suppress the wages of local workers. To assess this, the DOL needs data on the earnings of people in different job categories. The DOL is proposing a few changes to where it gets the data, what categories certain workers fall into, and how it ultimately calculates the so-called adverse effect wage rate. (AEWR).

Changes would include using the USDA Farm Labor Force Survey (FLS) for most types of jobs, as has always been the case, but relying on the DOL employment and professional wage statistics where FLS data is not available or insufficient. Each year, the DOL publishes the AEWR by state or region and the trend line of the national average has always been upward.

Farmworker Justice and the National council of agricultural employers (NCAE) each submitted comments and provided their supporters with language that was in additional comments, and both found issues with the proposal.

Michael Marsh, president and chief executive of the NCAE, says the way the rate is calculated does not match local market wages.

For example, he says farm work is often short-term and local residents doing similar jobs want reliable year-round income. This means that comparing on-farm and off-farm trucking rates, for example, is not an apples-to-apples equation.

In addition, the proposed change would reclassify certain jobs, such as driving a truck on a farm during harvest to transport freshly picked produce. Such a worker would be paid the higher trucker rate even if it is only one-tenth of the person’s work day. And, Marsh said it was not appropriate to include H-2A salaries in the data used to calculate the AEWR. Altogether, Marsh says farmers who rely on H-2A employees find it even harder to budget their payroll.

Michael Marsh, NCAE“It’s been very, very difficult for farmers to see this wage rate continually spiral out of control, and the disconnect from the real market for farm labor in the United States continues to grow,” he said. . His group called on the DOL to hold hearings to clarify and make transparent “what the economy really is and what would be fair” to employers and employees. He says such hearings would establish “a record on which to base this decision, instead of just making it really arbitrary and capricious, as it is today.”

Andrew Walchuk, a staff attorney at Farmworker Justice, agrees that there is not much clarity coming from the DOL, there are issues with the current way of calculating AEWR and challenges in the methodology remain even with the proposed changes.

More fundamentally, he says that “the salary system that currently prevails does not work at all”. He said the calculation of AEWR depends on meaningful going wage rates, which states are supposed to calculate.

“It’s designed to be this broader base protection on a state or multi-state area to kind of set this floor for what wages should be,” he said. But because most states have not established prevailing wage rates for jobs subject to AEWR, he says AEWR, which is supposed to be the minimum rate an employer must pay workers, instead becomes the most employers are willing to pay.

Because H-2A workers’ immigration status is tied to their employer, Walchuk says, they are not entitled to advocate for higher wages. Local resident workers are also often afraid to ask for higher wages because an employer may threaten to replace them with an H-2A worker.

Walchuk says his message to the DOL is that while relying on the FLS is best and changes to the AEWR are needed, any changes must be combined with broader improvements to the current salary structure “so that that you have this interaction between different protections, because right now the system is sort of unbalanced because this salary part in force does not work.

Specific details on the salaries of jobs that would exit OEWS and those that would need to be reclassified would have different impacts depending on agricultural sector and geography. 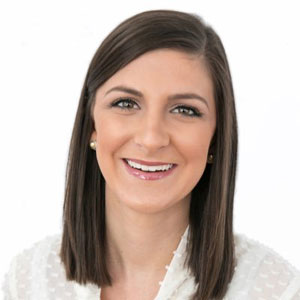 the Leaders Conference on Civil and Human Rights, in his commentary, said the prevailing wage rate system and the H-2A program have failed to protect locals, especially black farm equipment operators in the Mississippi Delta. Citing what the group claims is a history of federal rulemaking that discriminates against workers of color, the group says the current proposal “seems in many ways to be an extension of those discriminatory policies.”

Their commentary also claims that the state of Mississippi “failed miserably to assess and enforce local minimum wage levels. And the continued use of the AEWR as the sole measure of wages for American workers, as proposed by the Department in the NPRM [Notice of Proposed Rule Making]perpetuates these failures and further reduces the wages of American workers.

But Allison Crittenden, director of congressional relations at American Federation of Agricultural Bureausstated that some of the detailed discussion of how AEWR is calculated may not be relevant in many parts of agricultural economics.

“Once you come back to why we have the negative wage rate effect to begin with, it’s supposed to protect a national population that may want these jobs,” she said. “But what we’ve seen now is that domestic workers don’t want these jobs. So what is really the purpose of a negative effect wage rate when there is no population to protect? »

One of his concerns is that the proposed change would mean that salary adjustments for OEWS jobs would come in mid-year.

“It would definitely impact a company’s ability to make business planning decisions when their labor spend might change drastically in the middle of their season,” she said. 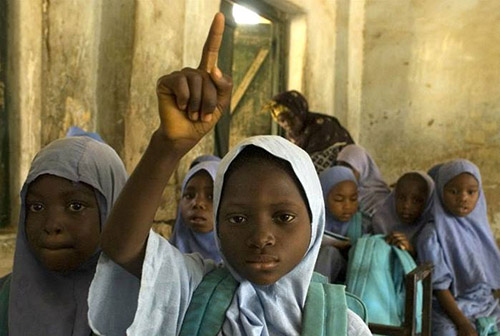 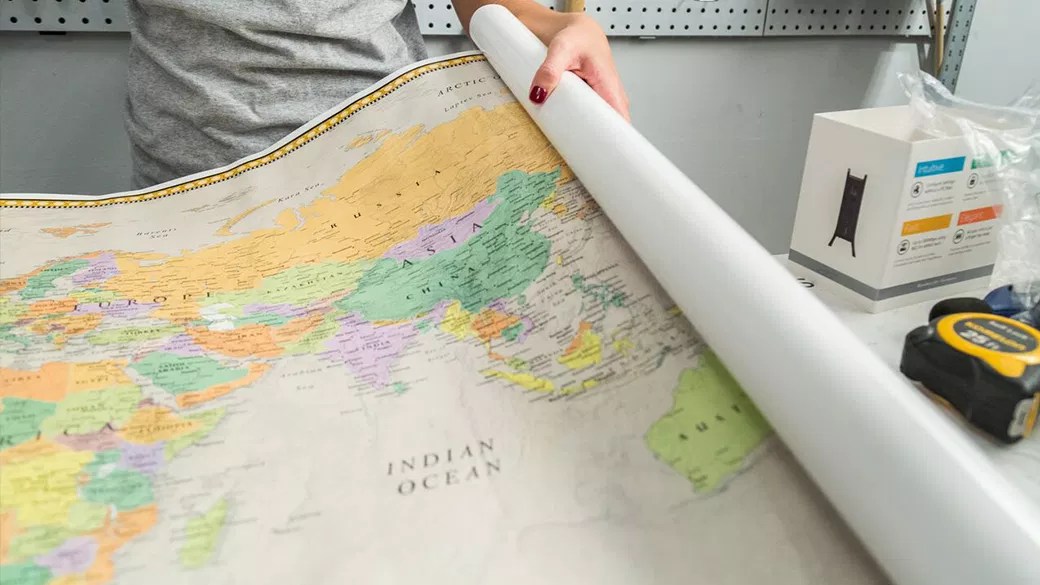