England all-rounder Moeen Ali was awarded the OBE (Order of the British Empire) on Wednesday for his services to the game of cricket on Queen Elizabeth II’s birthday.

Moeen has been included on the Queen’s Birthday Honors List, in recognition of his 16 years in professional cricket, including 225 appearances for his country in all formats.

The 34-year-old announced his retirement from Test cricket last year with 2,914 runs and 195 wickets from 64 Tests but still plays a big role in England’s limited overs teams.

“It’s obviously an honor, and the more you think about it, the more you realize how enjoyable and rewarding it is,” ESPNcricinfo quoted Moeen Ali as saying.

He went from a small cricket community at Sparkhill Park in Birmingham to making over 200 appearances for his country in all formats.

“More than anything, I know it makes my parents happy and that’s the most important thing – one of the main reasons for accepting. It’s amazing and my family is really proud and happy,” he said. -he adds.

Ali was not always happy to be seen as an ambassador for Britain’s Asian people.

“From the word ‘go’, as soon as I played for England, people labeled me as a role model or a potential role model. It’s a big responsibility… but over time you get it. accept and deal with it much better,” he added.

“I think it’s more about the journey I’ve been on, my background, my upbringing and all that. Maybe the way I’ve played a bit and the way I approach my cricket, it’s maybe that’s what people liked or whatever,” Ali said.

Ali added: “You have to accept it and realize that you are probably a role model even if you don’t like to say it too much. You inspire a lot of people, especially from the inner city and people who can relate to you. .

“I don’t like that term role model, to a certain extent, but I know my role and what I have to do,” he said.

Next Germany's smoking rate rises to 33% after COVID pandemic 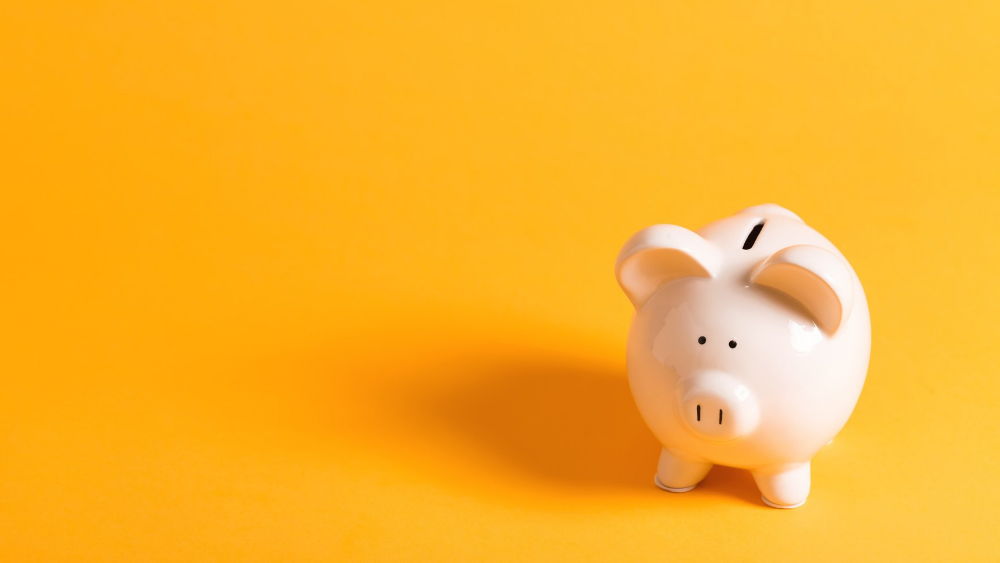 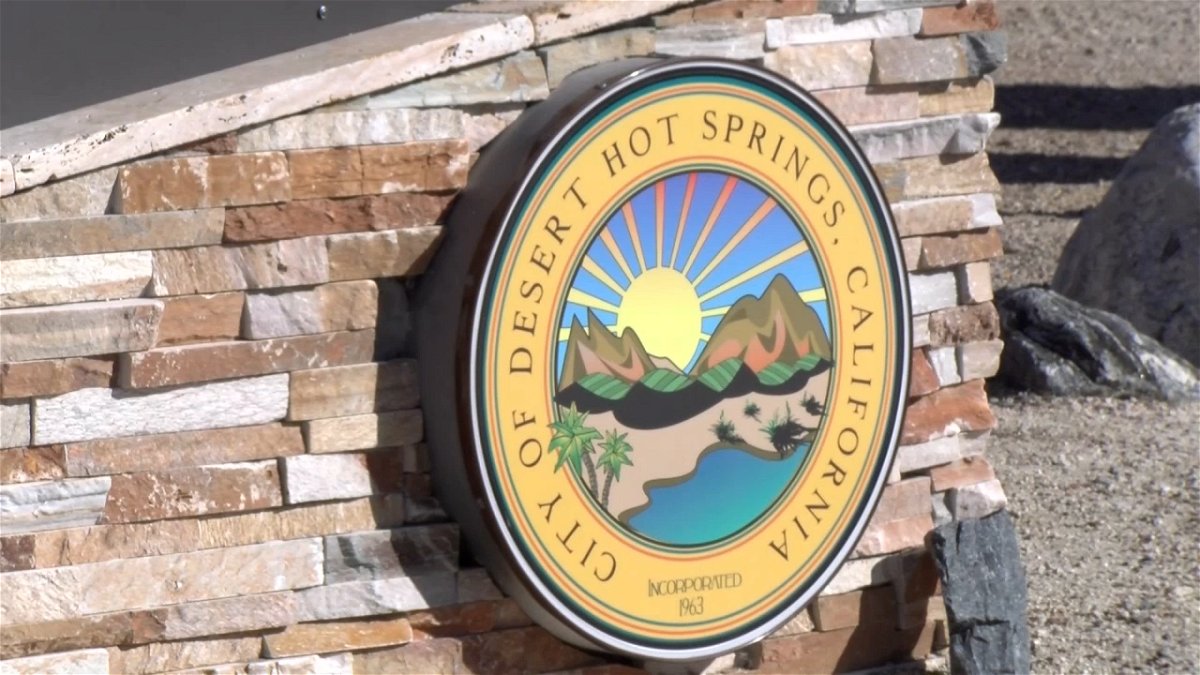 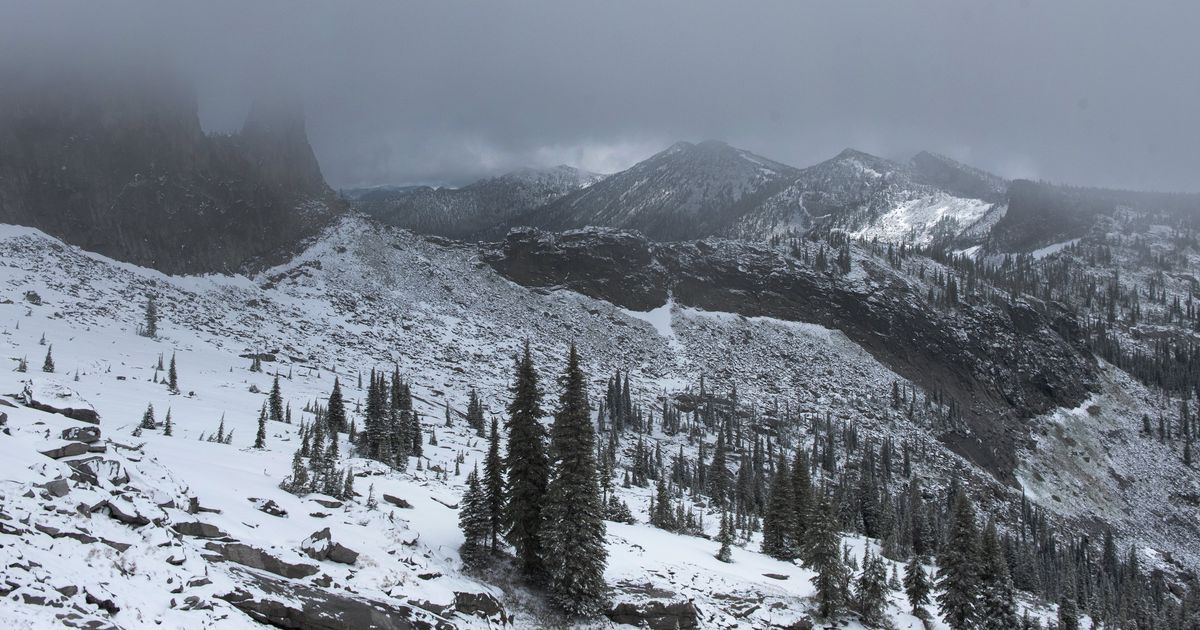 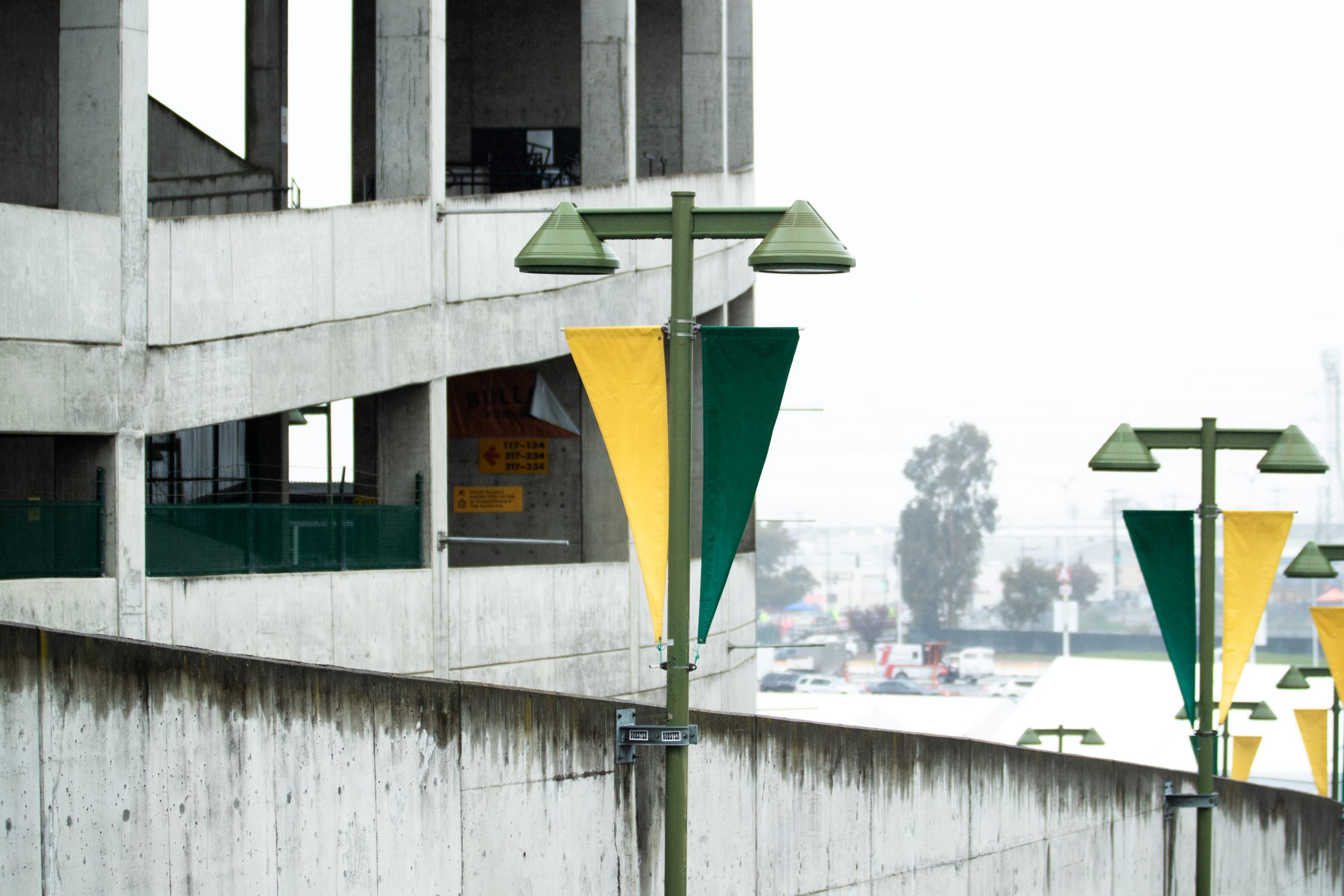