The political, strategic, economic and social challenges arising from the evolution of technology are numerous and rapidly changing. Whether in the military domain (hard power) or in the civil domain (soft power), whether in traditional domains such as commerce or communication, or in more recent domains of human history, such as the space or cybernetic industry, the use of technology clearly impacts relations between state powers. The strategies pursued by some political actors to increase their influence over the citizens of their country and their adversaries, or to conquer new grounds, are also based on what science and engineering have to offer, for better or for worse. .

We invite you to discover some examples through these articles previously published by Equal Times.

Can the militarization of space be avoided?

By Jesús A. Núñez Villaverde

The putting into orbit of the artificial satellite Sputnik 1 on October 4, 1957 propelled the conquest of space to the top of the agenda of the great world powers, where it is listed alongside the traditional areas of strategic competition: land, sea and air. And although driven in part by the human desire to go beyond the boundaries of the known, the space race must above all be understood as a central element in the struggle for planetary hegemony between a handful of world powers. .

In the Middle East, cyberattacks targeting vulnerable populations are on the rise

More stealthy than traditional warfare but equally capable of wreaking havoc, cyberspace has become an increasingly favored battleground in the Middle East as states and other regional actors vie for new cyber supremacy.

Cyberattacks in recent months have increasingly targeted civilians, such as when Iran’s national fuel distribution network was crippled in October 2021. By disrupting the smart payment system the government uses to distribute gasoline subsidized, hackers forced the closure of almost all Iranian gas stations, which further aggravated social and political discontent in the country.

Shortly after the attack, for which Iranian authorities blamed Israel, Iran-affiliated hacker group Black Shadow leaked the personal data of Israeli users of the LGBTQ dating app Atraf. Hila Peer, president of The Aguda, an association that fights for LGBTQ rights, told AFP that the hackers had “chosen the right target if they wanted to cause panic” because the leaks could put the lives of some users “at risk”.

On the back of the pandemic, the militarization of Latin America is gaining momentum, analysts warn

During the Covid-19 pandemic, the armed forces of Latin America took on essential tasks: manufacturing protective equipment, delivering food and caring for civilians in hospitals. In at least a dozen countries, soldiers have been deployed to enforce containment measures, often using brute force, on populations made up of largely poor informal workers. In Venezuela and Bolivia, the armed forces have also been used to repress political opposition and to consolidate governments of dubious democratic legitimacy. Observers of the situation in Latin America fear that permanent militarization is becoming the new norm and that, in the absence of adequate civilian institutions, many governments are using their armed forces to provide basic services and repress their critics at the same time. time . Democracy in Latin America, they warn, could be reduced to a mere facade once the pandemic is over.

How to make friends and influence people – the Beijing way

Located in the Patagonian province of Neuquén, 1,300 kilometers west of Buenos Aires, in a remote and semi-desert environment close to the Chilean border, a Chinese space program ground station stands as a symbol of political power. Chinese outside its own borders. The base, which covers 200 hectares, has an antenna 35 meters in diameter to communicate with objects in deep space. Although officially part of China’s lunar program, and therefore intended for scientific use, Western analysts believe the Chinese regime could also use it for military purposes.

This article has been translated from French. 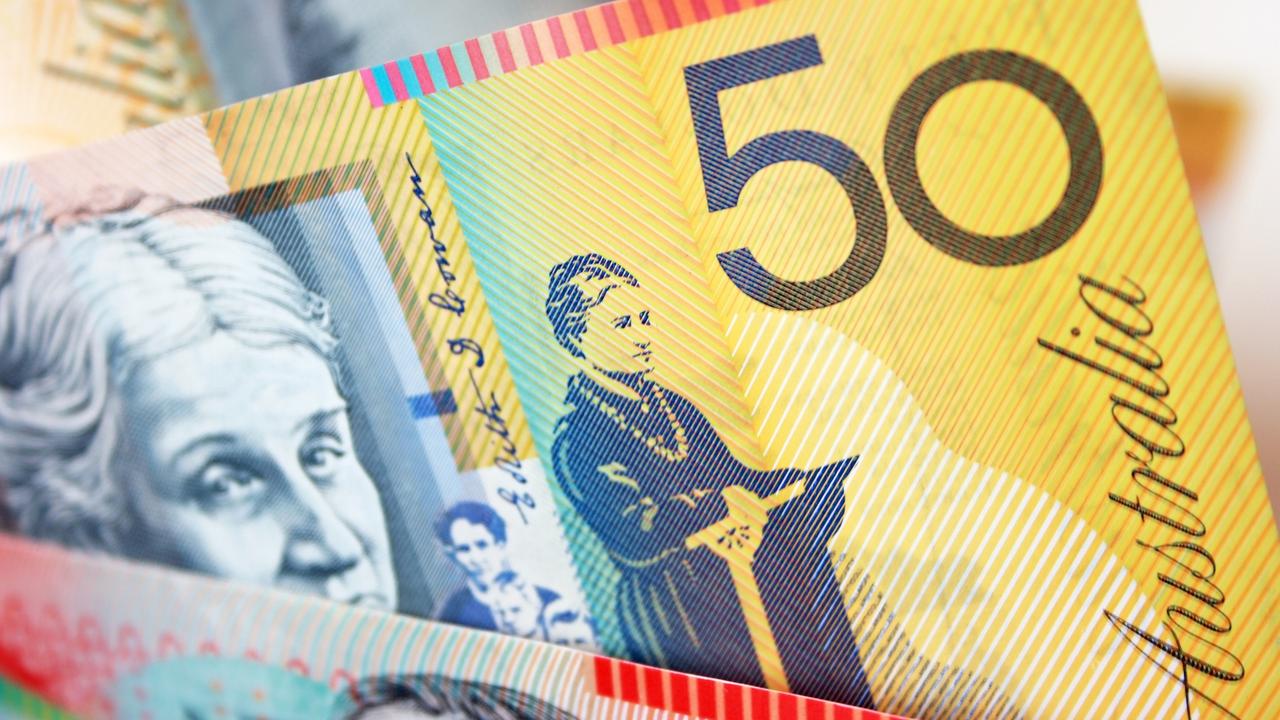 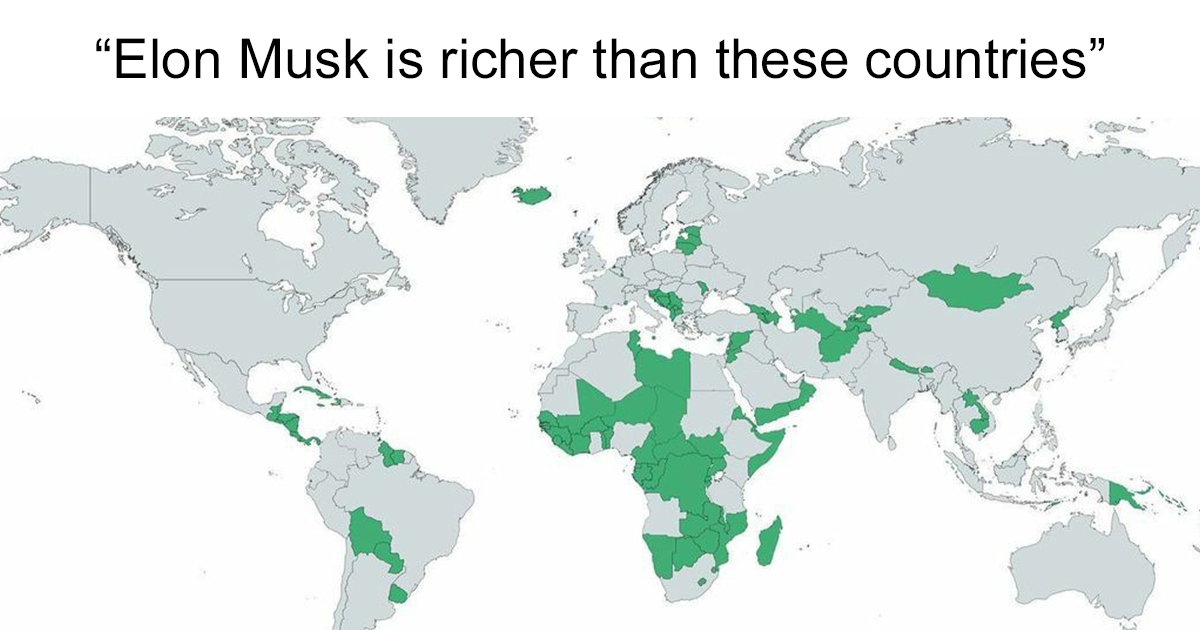 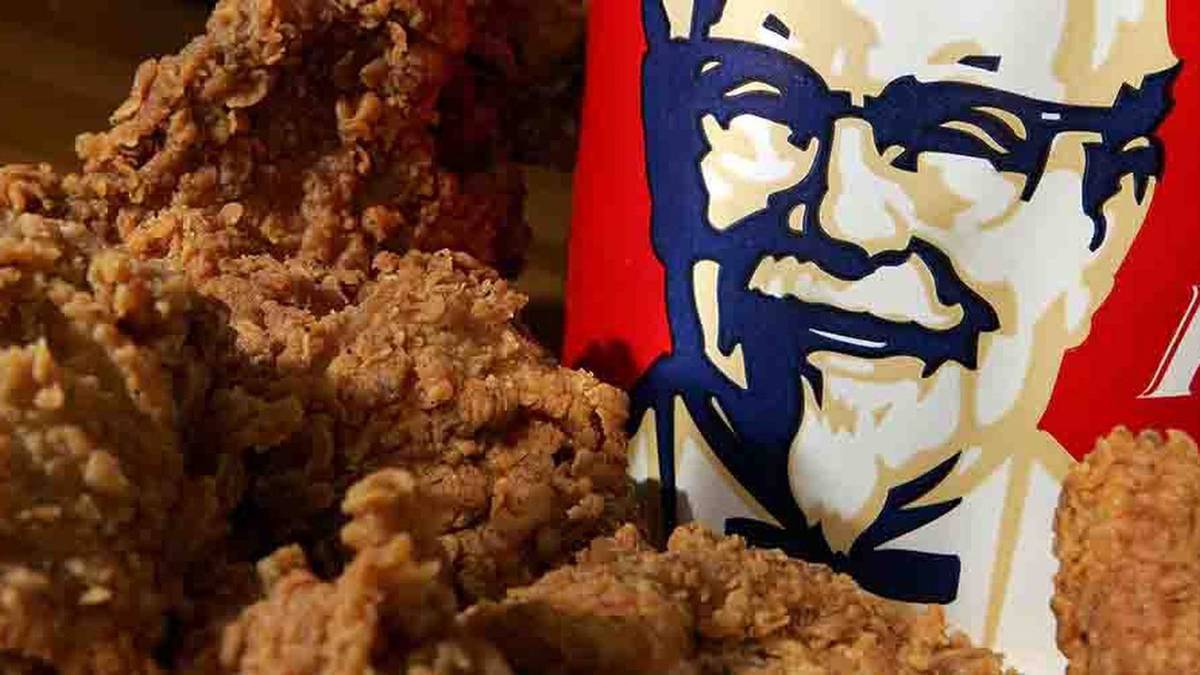