BLOOMINGTON, Ind. (Inside INdiana Business) – Indiana’s population growth in 2021 was the lowest annual increase since 2015, according to an analysis by Indiana University’s Indiana Business Research Center. The US Census Bureau says the state added 20,341 residents last year, which is well below the state’s average over the past decade.

“The main cause of this slower growth was a sharp increase in the number of deaths in 2021 as the COVID-19 pandemic took its toll,” said Matthew Kinghorn, senior demographer at the Indiana Business Research Center. “At the same time, fertility rates in Indiana have continued to decline, resulting in just 77,600 births last year – the state’s lowest annual count since the late 1960s.”

Analysis shows that the state’s population gains were fueled primarily by strong net immigration of over 19,000.

The IBRC says 58 counties in Indiana saw population gains in 2021, led by Boone County at 2.6%, followed by Hamilton and Hendricks counties at 2.2% and Hancock County at 2%.

Outside of the Indianapolis metro area, Parke County had the highest gain at 1.6%, followed by Clarke County at 1.2% and Perry, Warrick and Putnam counties at 0.9 % each.

“This decline is in stark contrast to the trend of the previous decade, when Marion County grew by an average of approximately 7,380 residents per year between 2010 and 2020,” Kinghorn said. “An estimated net emigration of nearly 9,230 was the primary driver of this decline in the state’s most populous county.”

Additionally, the analysis shows that 69 counties experienced a natural decline in population in 2021. Lake County saw the largest decline with 710 more deaths than births. The decreases are largely due to the pandemic, but 41 counties saw net immigration to offset losses resulting in an overall population gain. 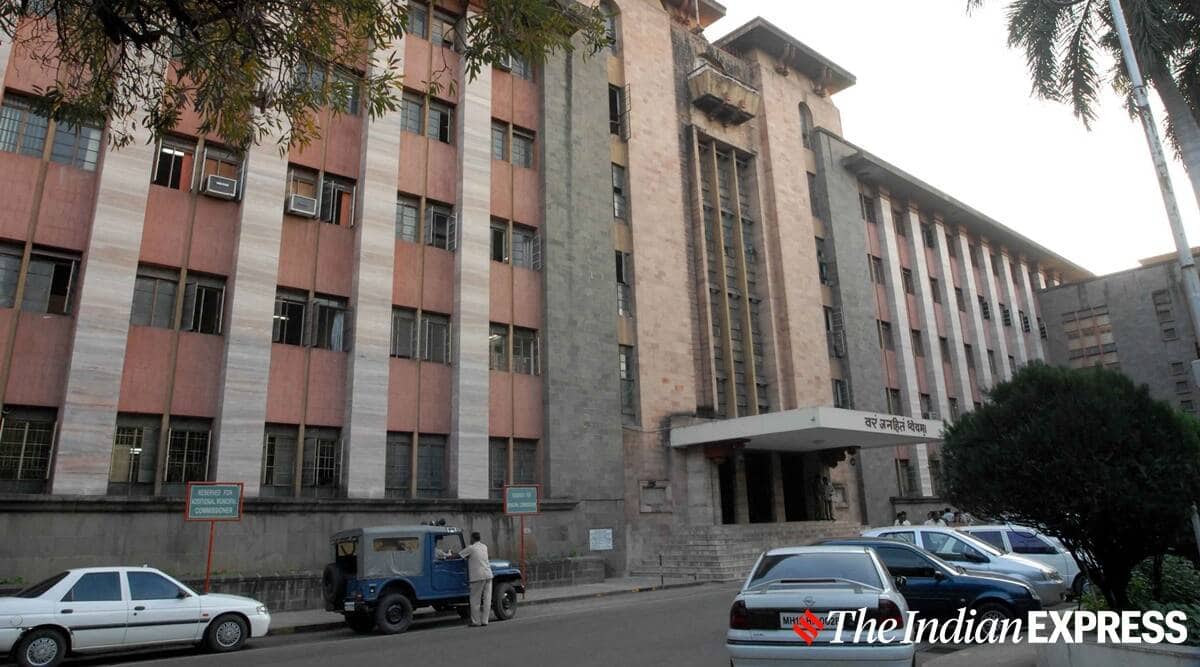 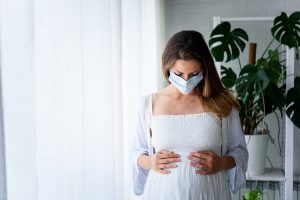