Ipswich City Council said it was welcoming 30 per cent of new residents to southeast Queensland, but state and federal government investment in critical infrastructure is not keeping up.

Mayor Teresa Harding said the town of Ipswich had seen “the fastest population growth of any local government area in Queensland”.

“In our most recent planning bulletin, nearly 350 new homes were completed in the first three months of the year – nearly four homes a day, every day of the week, during the quarter.”

Ms Harding said the majority of residents are settling in planned communities of new land in Springfield and the Ripley Valley, with some settling in brownfields and infill developments in Ipswich Central and suburbs of the west of town.

She said Ipswich’s population is expected to more than double within 20 years.

“Ipswich is doing the heavy lifting to provide quality, affordable and livable housing solutions, but we are disappointed with state and federal governments not investing the equivalent of money in critical infrastructure such as modernization roads and railways, or on other critical infrastructure,” she said.

“We have an annual population growth rate of 4.1%, which is about 3% above the state and national averages.”

She said low-density housing was in high demand, but land was being preserved for higher densities.

But she said the land could not be developed due to a lack of transportation infrastructure from state and federal governments.

‘At this point Ripley Valley is only served by bus services which do not meet the needs of residents,’ she said.

“Without reliable and efficient public transport, these residents are cut off from access to employment, education and essential services.”

Ms Harding said the state government‘s $45 million investment fund for infrastructure in the Ripley Valley was an important first step, but it was still ‘well below’ the 1.2 billion in critical infrastructure funding that was allocated to the Yarrabilba and Greater Flagstone priority development areas in 2019.

State, federal governments have the region on the radar

A spokesman for the State Development Department said the Queensland Government had an “ongoing programme, in conjunction with councils, to facilitate the development of high quality, affordable housing across Queensland, including in regions of Queensland”.

A Translink spokesman said a rail corridor with nine proposed stations was still part of the Department of Transport and Trunk Roads’ long-term vision and was identified in the South East Queensland Regional Transport Plan 2021.

“The Queensland Government and Ipswich City Council have committed $1m and $500,000 respectively to advance the next phase of planning, recently matched by the Australian Government which has committed $1m under the SEQ City Deal,” the spokesperson said.

“Delivery of this rail extension is subject to further planning, availability of funding and statewide prioritization.”

The Translink spokesperson also said the department is constantly monitoring growth and development in the Ripley Valley area.

He said several new bus lines and stops have been installed in the area since 2019.

The Regional Australia Institute released its Building the Good Life: Foundations of Regional Housing report this month to address affordability and supply issues in regional towns across the country.

Ipswich, along with all of the regional council areas surrounding Brisbane, have been placed in the growth area category.

The institute’s report argues for policies that could avoid the problem of blanket approaches that “bring more land to market to alleviate undersupply in fast-growing regions but will have no impact in slow-growing regions.” where the supply is already plentiful”.

The report characterizes the regions as having “more affordable housing markets” and recommends that “while more local land could be zoned as residential, state and local policymakers should consider policies that enable such land to be ready for development.

“Local and state policy makers and local industry participants should also consider infill sites and brownfields that can be redeveloped into medium to high density housing,” the report says.

“Policymakers should also consider how to encourage a greater share of greenfield development which is medium to high density housing construction.”

The report says ensuring diversity in the local housing mix is ​​important for the affordability of key workers.

“Policies must ensure that amenities and livability are maintained as these markets grow,” the report says. 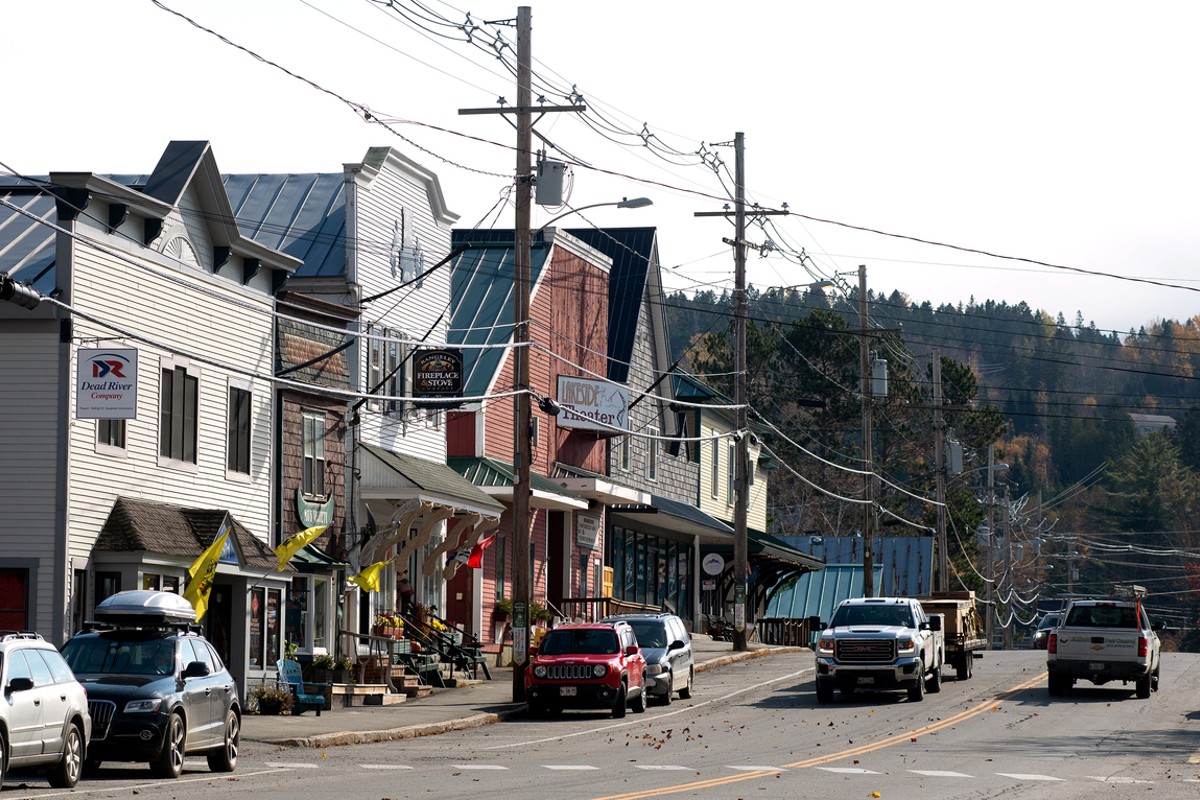 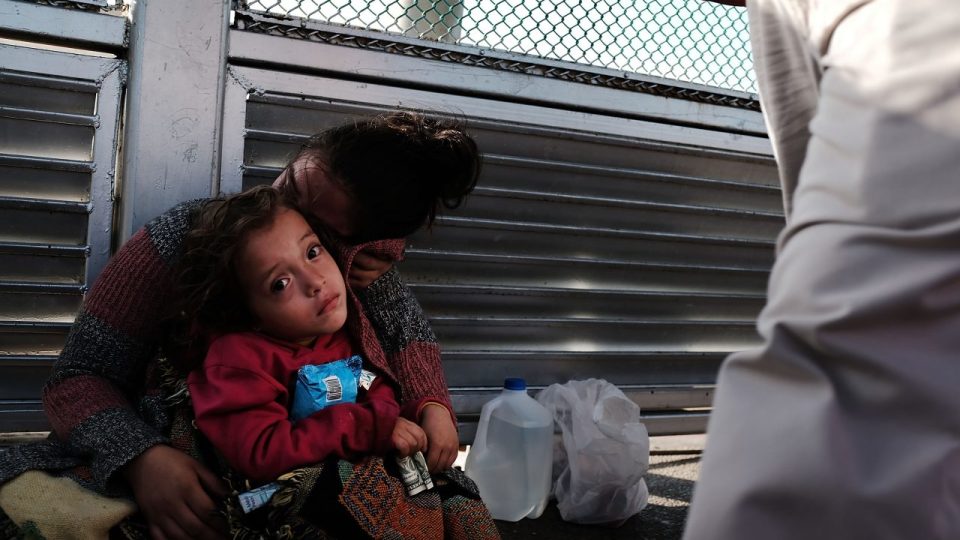