Strengthening family planning and contraceptive use

The cost of contraception is one. Many women cannot afford contraception and prefer to use the money to feed their children, he told Africa Check.

Second, he said that “the side effects that result from contraceptive use also prevent many women from using contraceptives. Service providers must constantly educate these women that side effects are not complications; they end up disappearing ”.

A third reason was that, according to research, “men in the northern region tend to reject family planning, not just in Niger state. They believe that it is God’s will that we have many children. This notion must be addressed ”.

Nigeria’s 2018 Demographic Health Survey showed that Niger had the lowest proportion of women in the north-central area using any method of contraception, at 7.6%.

Contraceptive use was significantly higher in the Federal Capital Territory-Abuja (23.6%) and Plateau (22.7%) and Kwara (22.4%) States. The state closest to Niger was Nasarawa, at 7.6%.

The 2016/17 multiple indicator cluster survey found that Niger had the second highest rate of use of all contraceptive methods by women in the region, at 11.2%.

Abdulkarim added that the federal government could support family planning through means such as grants. Religious and traditional leaders should also be involved in sharing the benefits of family planning and contraception in the community, as should regional development councils in the country.

Next Unemployment is worst in these 8 New York counties [List] 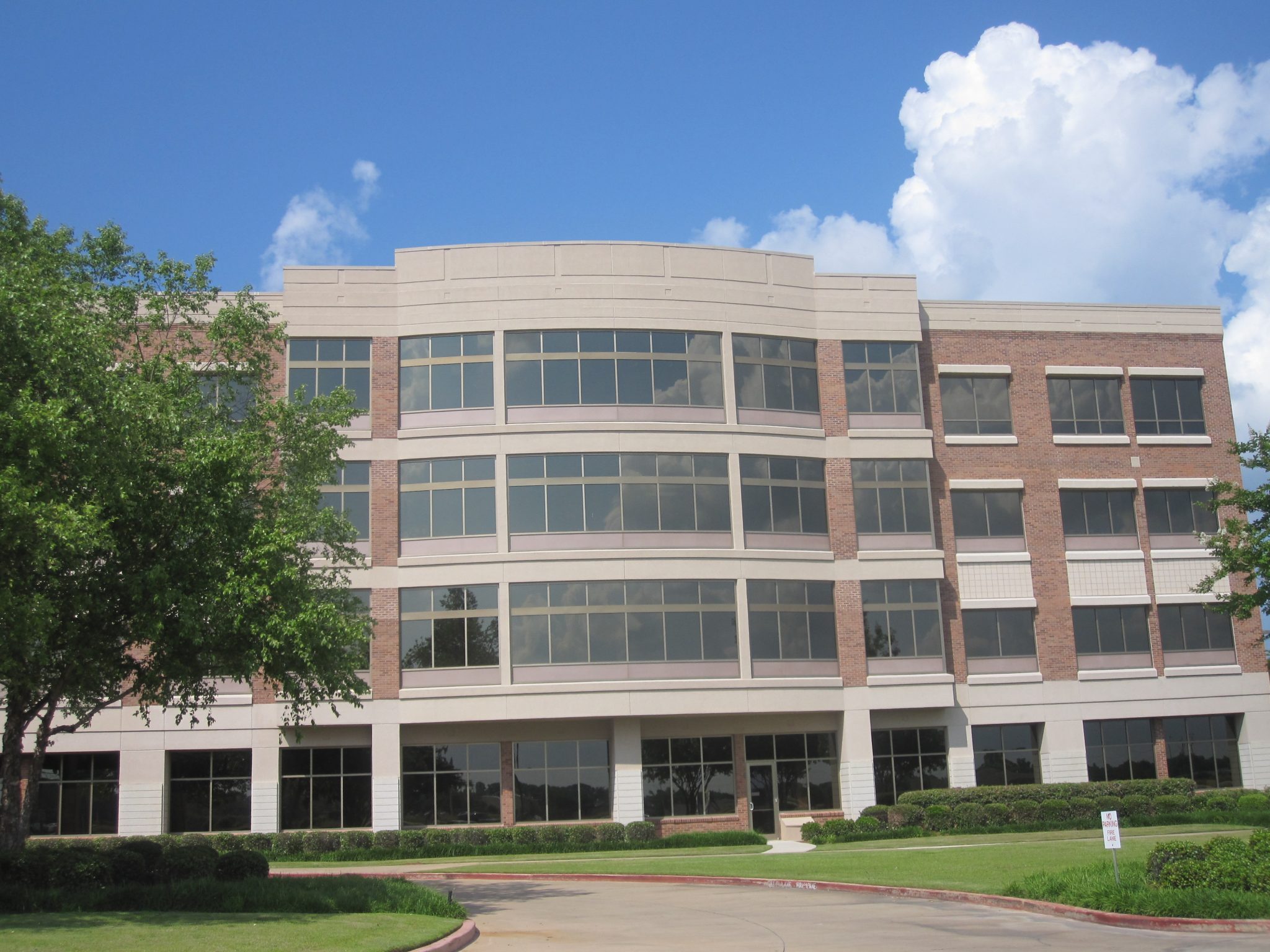 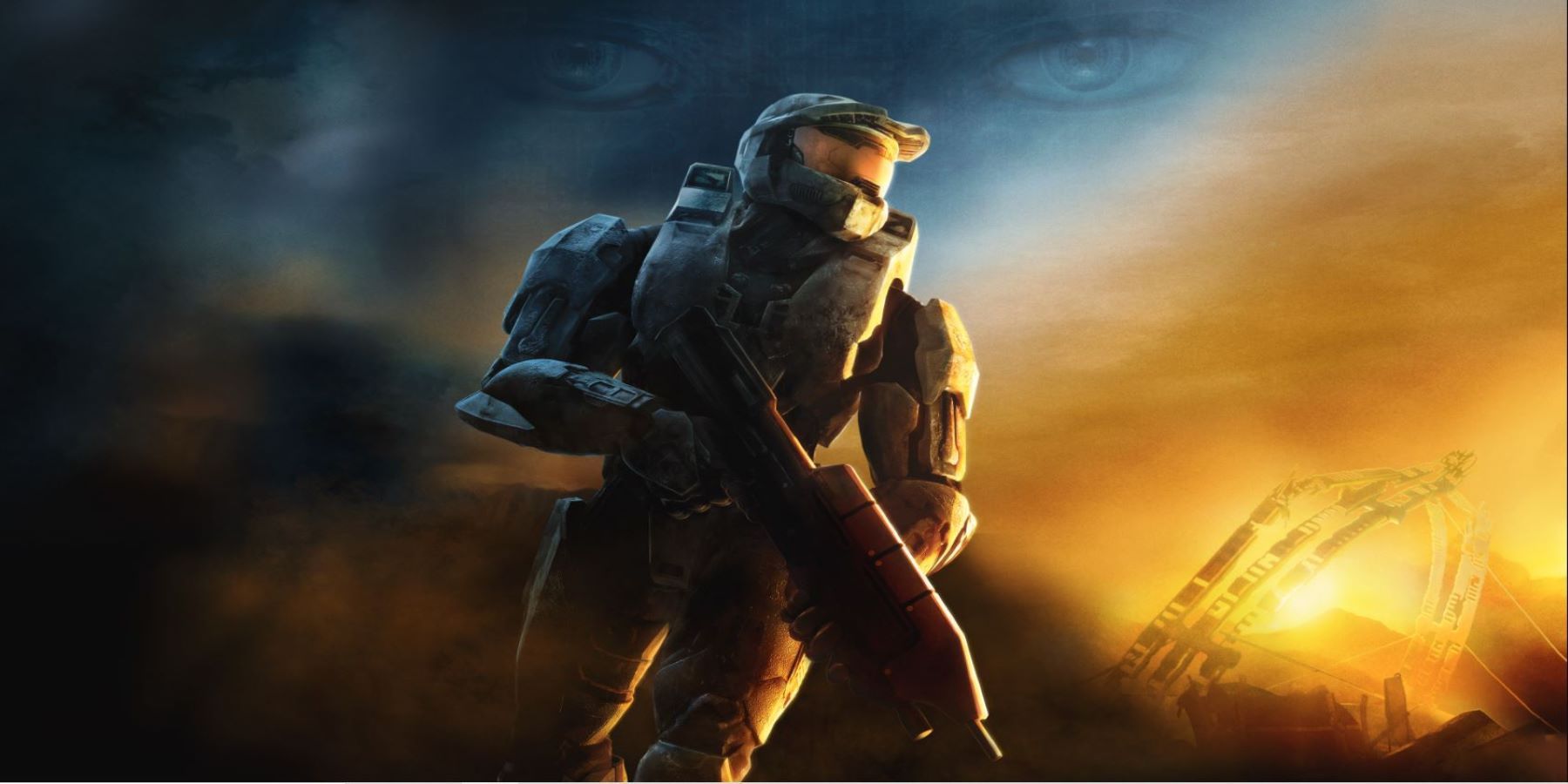 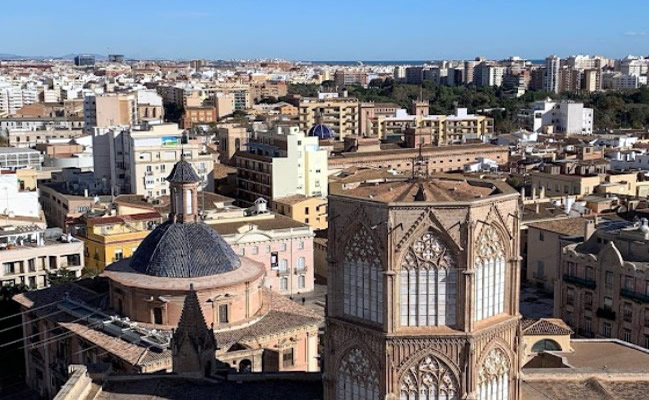 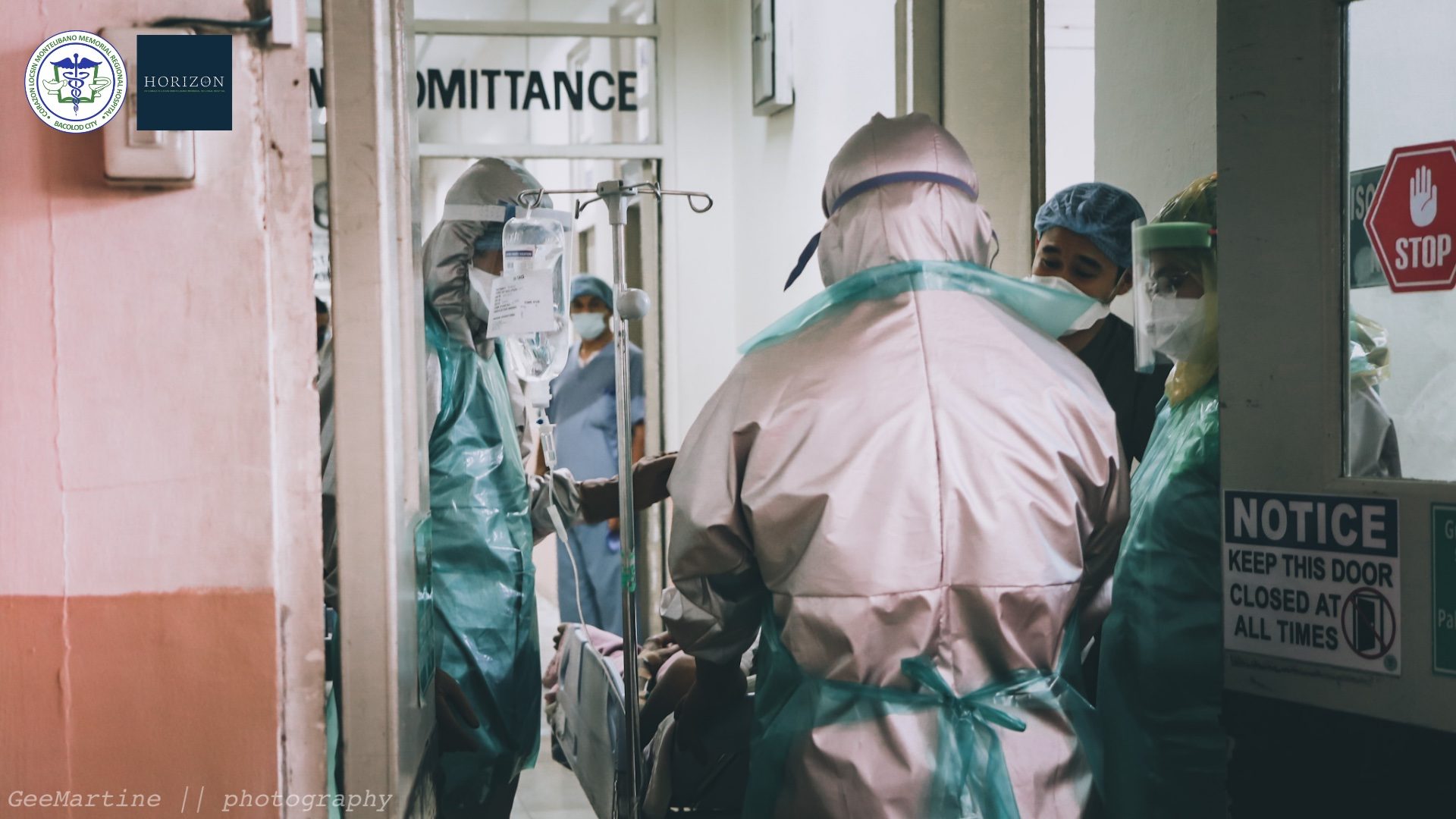 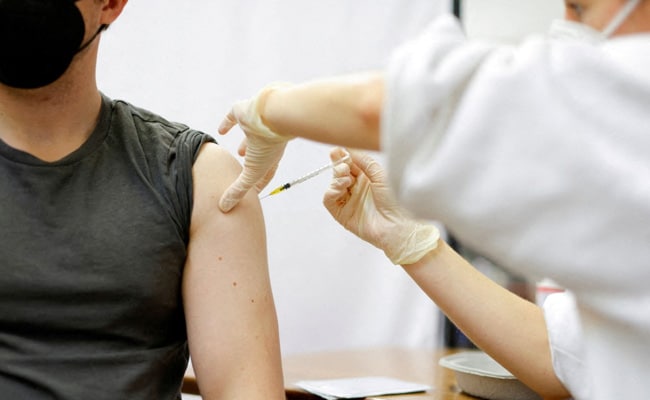 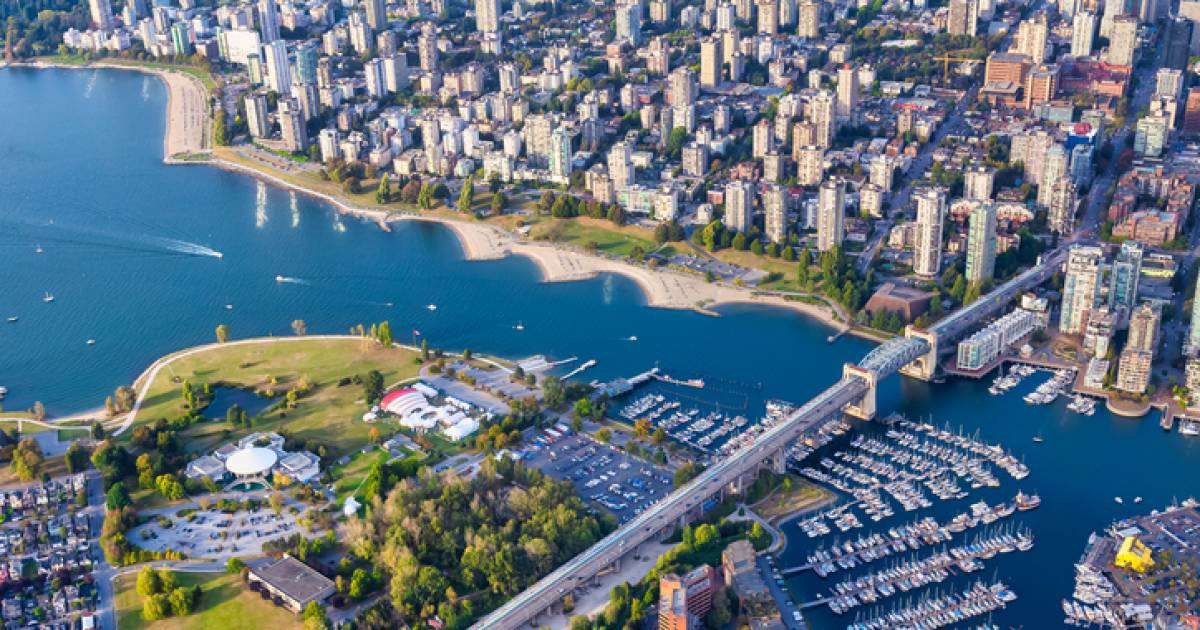 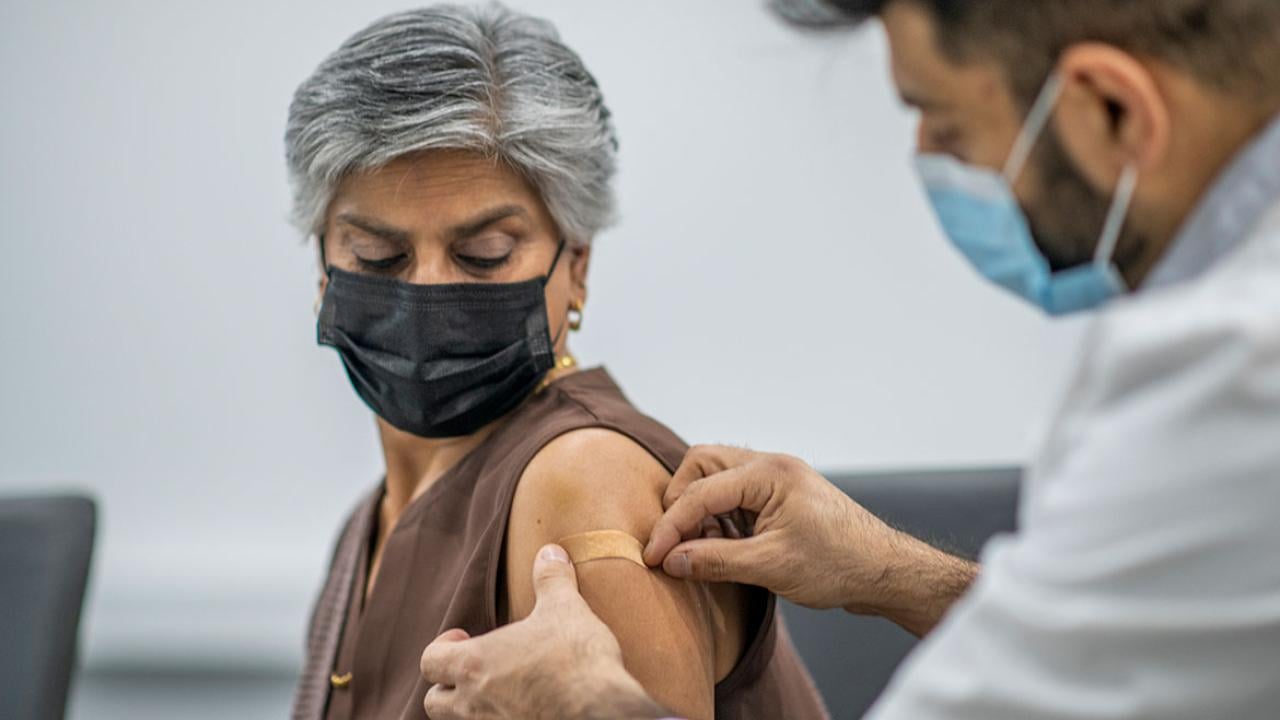