A lawsuit challenging the state Senate redistricting map used for Tuesday’s primaries alleges it violates the Missouri Constitution because it ‘clusters’ black residents into two St. Louis-area districts and divides Buchanan County without cause.

Filed by attorney Chuck Hatfield on behalf of three plaintiffs, the suit names the Judicial Redistricting Commission and Secretary of State Jay Ashcroft as defendants. The commission created the map and Ashcroft implemented it for this year’s election.

Ashcroft “has not been served and we cannot comment on the litigation, but regardless of the law, we will follow the law,” spokesman JoDonn Chaney said Thursday.

The lawsuit seeks changes to five Senate districts and an order for Ashcroft not to use the map “for any purpose.”

The State Senate has 34 districts, half of whose members are elected every two years. This year, even districts are on the ballot and the lawsuit is challenging the map for two and seeking changes for one-third on this year’s ballot.

Hatfield said the intent of the lawsuit was not to force changes before Tuesday or to put in place the proposed alternative for November. Instead, he said he wants the case to force changes in time for the 2024 election.

The filing doesn’t state this explicitly, but Hatfield said the steady pace of litigation means a practical outcome of the case is months away.

“It’s not part of the claim, so it doesn’t say what we’re not asking for,” Hatfield said.

He also said he did not intend to seek a court order that would change the process for organizing elections this year.

The three named plaintiffs are representative of voters allegedly injured by the cards. The lawsuit is underwritten by Fair Maps Missouri, a project of Missouri WIN, which is affiliated with the Shared Roots Donor Alliance, a liberal umbrella organization in St. Louis.

Under the provisions of the state constitution guiding the redrawing of legislative seats, the first priority, intended to “take precedence over any other part of this constitution,” is to make them racially equitable. Another priority is that county divisions “are each as few as possible” and that “fewer municipal lines are crossed as much as possible”.

A bipartisan commission given six months to draw a map failed to agree. When this happens, the job falls to a panel of six appeal court judges.

An ideal senatorial district has a population of 181,027, but the constitution allows for a variance of up to 1% overall and up to 3% for individual districts if they do not cross municipal or county lines. Counties that have enough population for one or more districts are expected to have as many entire districts as population allows, with the rest attached to a single adjacent district.

A line drawn through Hazelwood as a boundary between the 13th and 14th Precincts is unnecessary and violates the “hardly possible” provision and is used to “wrap” black residents into the 13th Precinct, the lawsuit alleges.

The split in Buchanan County, which has a population of 84,793, also violates the constitution, according to the lawsuit.

“It was and is possible to draw maps that do not divide Buchanan County or the town of Hazelwood,” Hatfield wrote in the case filed Wednesday.

Plaintiff Jessica Estes of University City, the suit says, is damaged because she is black and the lines on the map mean her vote is “diluted because she is unable to vote with a sufficiently large block of African voters. -Americans to elect a representative of their choice.”

Buchanan County’s split is unnecessary if the boundaries of the 12th, 21st and 34th districts are adjusted, Hatfield wrote.

A proposed map attached to the lawsuit “shows that it is possible to draw a map that meets all constitutional requirements, including the preservation of communities,” he wrote.

The case has been assigned to Circuit Judge Jon Beetem and no hearing has been scheduled. 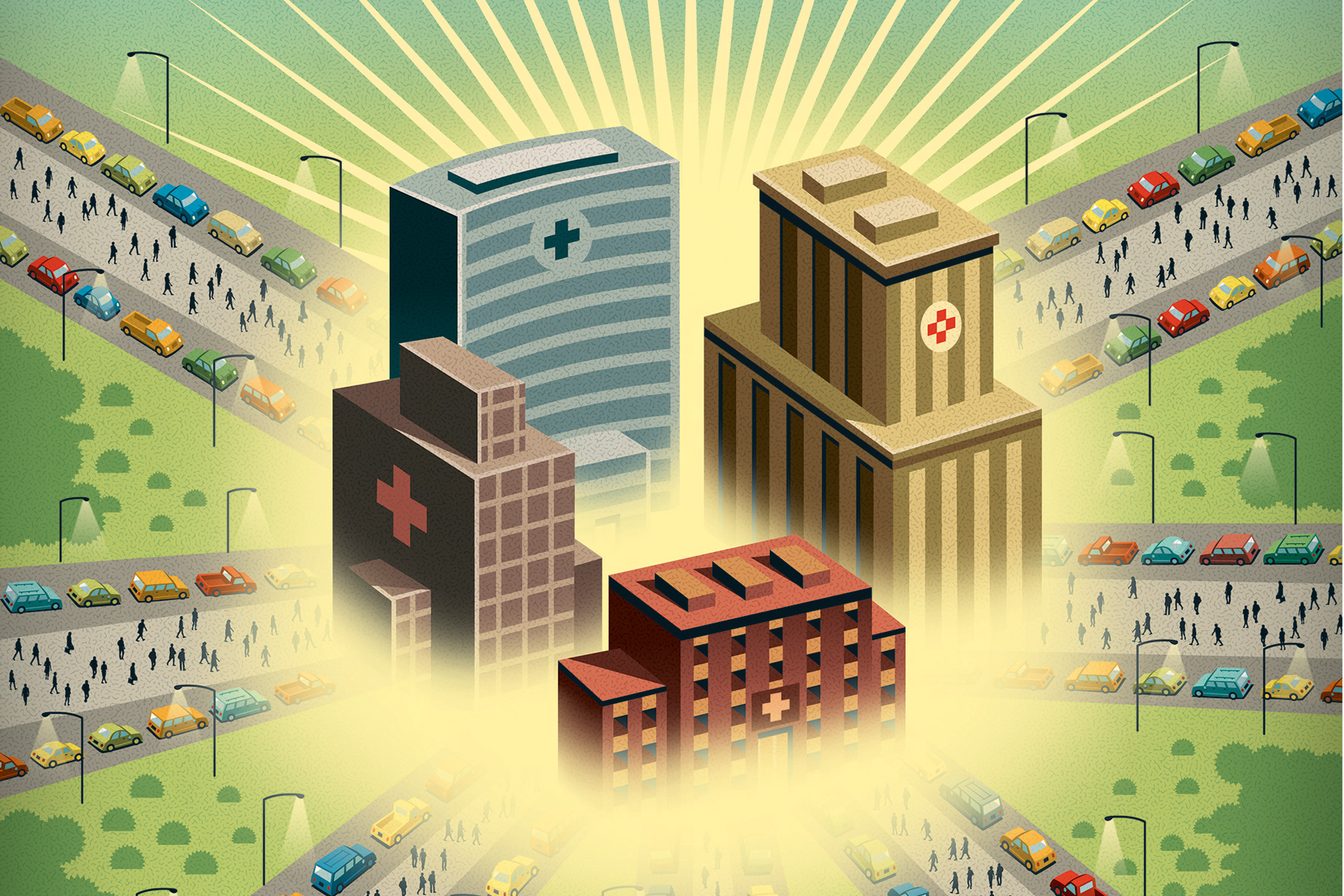 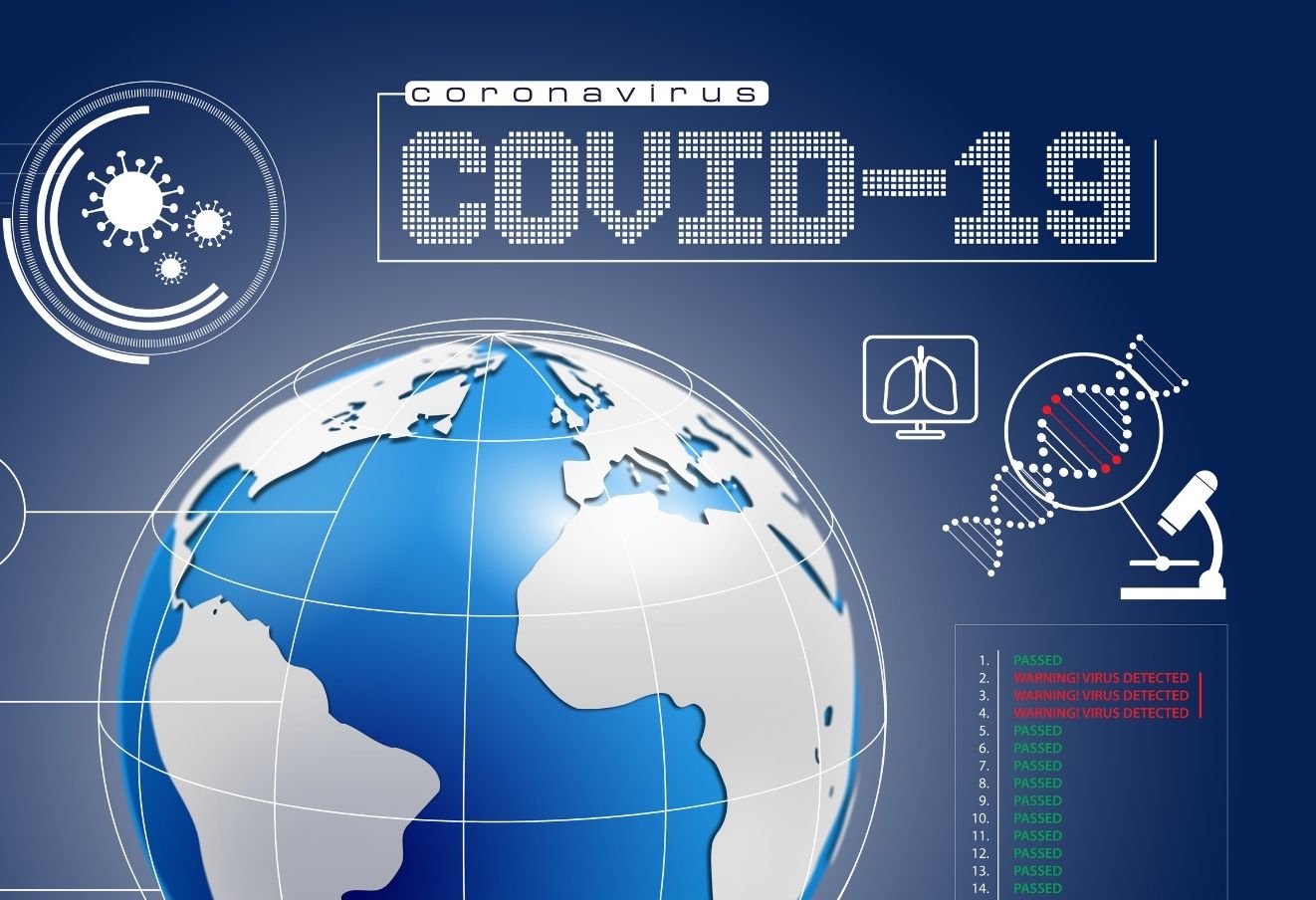