New Delhi: Maharashtra reported the highest number of suicides among all states in India in 2021. It was followed by Tamil Nadu and Madhya Pradesh respectively. In 2021, a total of 1,64,033 suicide death cases have been reported across various parts of India.

According to a latest report from the National Crime Records Bureau (NCRB), there are many reasons why people have committed suicide. Among them were work or career-related problems, feelings of isolation, abuse, violence, family problems, mental disorders, alcohol addiction, financial loss and chronic pain.

These five states together accounted for 50.4% of reported suicides in India. The remaining 49.6% of cases were reported in the other 23 states and eight union territories.

Uttar Pradesh, the most populous state (with a 16.9% share of the country’s population) reported a relatively lower percentage of suicide deaths, accounting for only 3.6% of reported suicides.

Delhi, the most populous union territory, reported the highest number of suicides (2,840) among UTs, followed by Pondicherry with 504.

The suicide rate – the number of suicides per million population – has been widely accepted as a standard criterion of comparison. India’s suicide rate was 12 in 2021. Andaman and Nicobar Islands reported the highest suicide rate (39.7), followed by Sikkim (39.2), Pondicherry (31.8 ), Telangana (26.9) and Kerala (26.9). 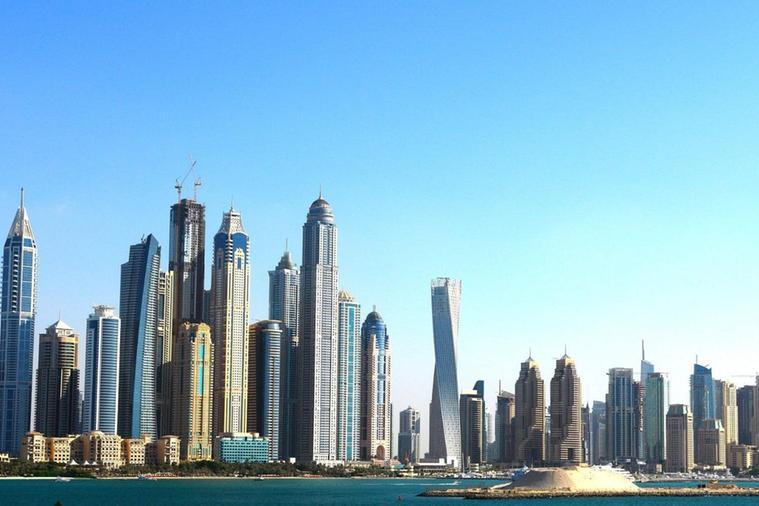 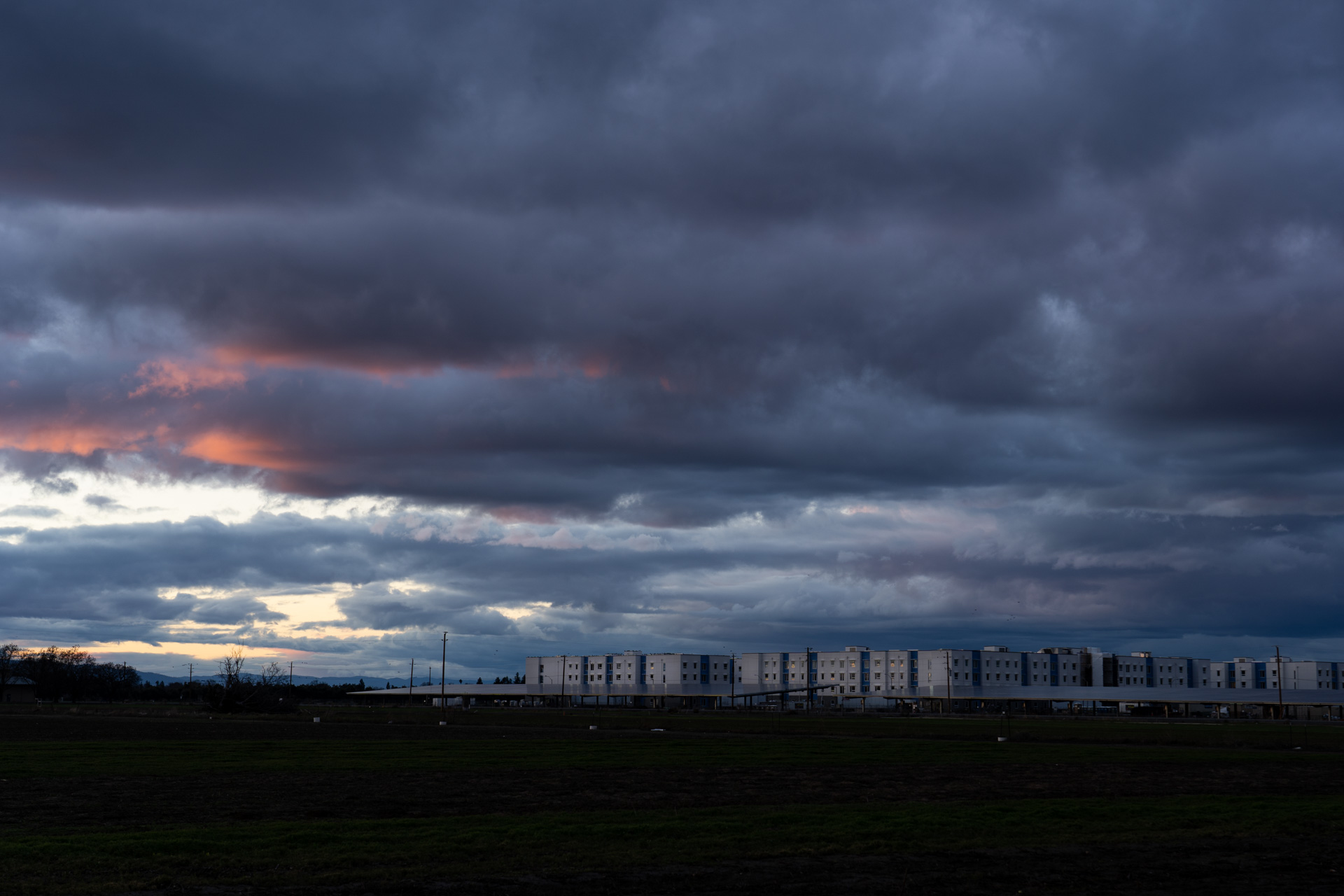 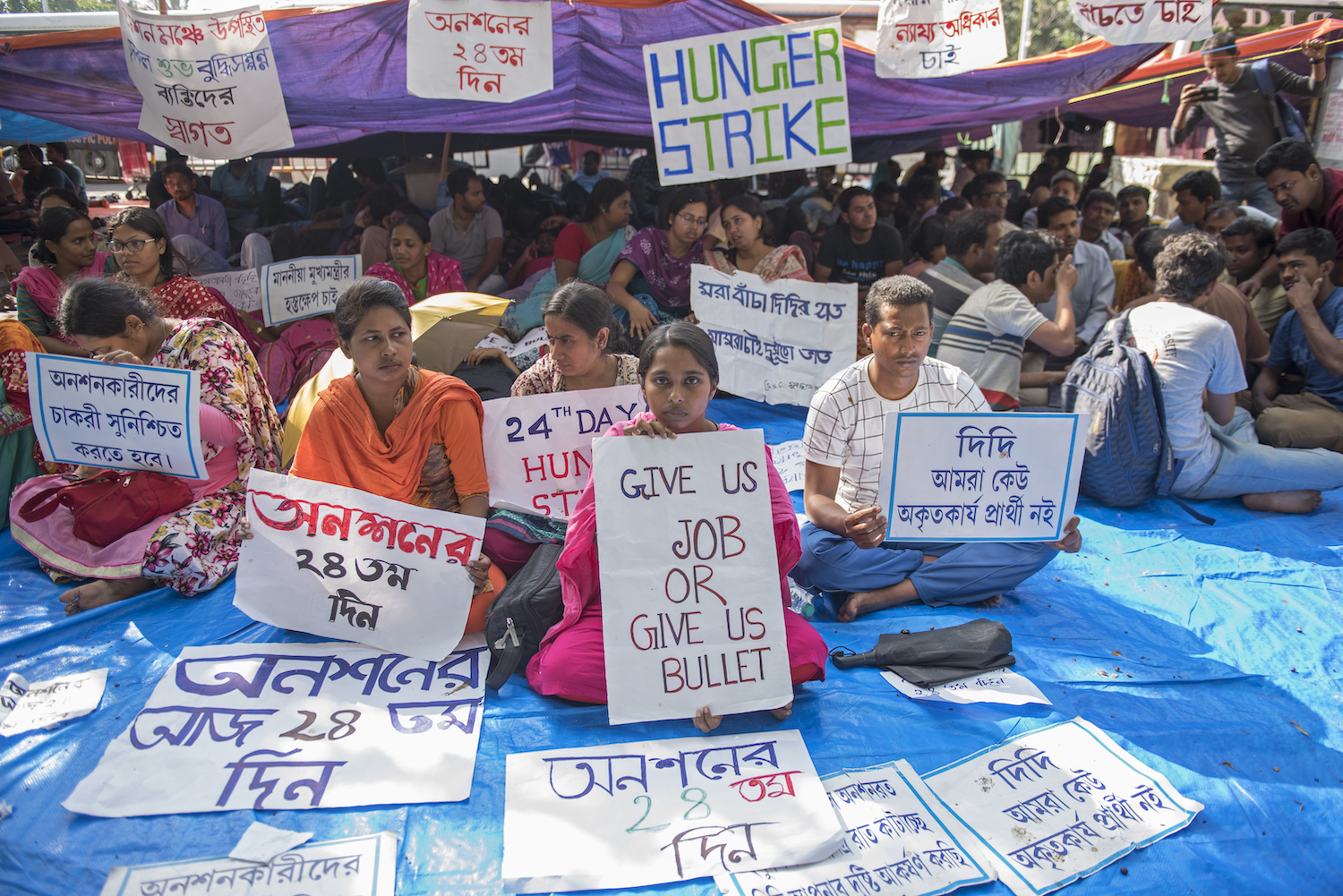