The Spanish chain Meliá Hotels International is on track to sign at least 40 new hotels with more than 9,000 rooms in 2022.

The company said in its latest half-year results that its opening pace has intensified, with 18 additions in 2022, including 11 in Vietnam.

Meliá believes it has leveraged its leadership in the resort segment to grow its portfolio of managed and franchised hotels, under its Meliá, Gran Meliá, Meliá Collection and Affiliated by Meliá brands.

The company continued to add hotels in the Mediterranean, the Caribbean, the Middle East and Southeast Asia, with a total of 25 to date (15 in Vietnam, three in Albania, three in Mexico, two in Spain, one in Portugal and one in Italy). ).

Meliá also sees significant growth opportunities for well-known brands with strong distribution capabilities, seen as a “safe harbor” for independent hotels and small hotel chains. Taking into account hotels in operation and those in the pipeline, the company already has 58 “Affiliated by Meliá” hotels and eight “Meliá Collection” hotels.

As for the company’s performance in the first half of 2022, in terms of market segments, city hotels rebounded somewhat. This was due to an increase in international travel and larger scale trade events, although the chain’s reporting levels were still well below 2019, with Mediterranean cities such as Palma, Barcelona and Valencia being notable exceptions.

Resort hotels have recovered for the brand, which has brought forward its opening to the Balearic Islands to capitalize on huge last-minute demand from individual travelers and groups. However, it is the luxury hotel segment that is leading in terms of revenue and rate increases, and demand for superior rooms and suites is also increasing.

According Gabriel EscarrerExecutive Vice President and CEO of Meliá: “The trends driving our first half results are undoubtedly the very strong growth in demand for travel, described by some as “revenge travel” in reaction to travel restrictions suffered by the world’s population.

“Given the complexity and uncertainty of the business environment, at Meliá we have taken full advantage of this “favorable wind” to consolidate our strengths, enhance our strengths and adapt them to the new demands and expectations of avid travelers. experiences and more likely to choose premium and luxury products and rooms, a segment that continues to lead the increase in demand.

“All of this creates a ‘virtuous circle’ that allowed us to double the pace of growth in the first half, with 18 hotel openings, and which will certainly help us to continue to grow and restore value.”

Meliá has been keen to highlight its credentials in respect of the environment and a milestone in this area is the recent inauguration of the Gran Meliá Villa Le Blanc hotel in Menorca, which the chain says will become its first neutral hotel. in carbon. The concept aims to reduce carbon emissions (scopes 1 and 2) by 87% and explore different alternatives to offset the remaining 13%.

The TOPHOTELPROJECTS database contains details of 44 upcoming Meliá projects, including the 235-room ME Doha coming to Qatar in Q4 2023; Meliá Lisbon is adding 240 keys to the Portuguese capital and the sprawling 835-room Melia White Sands Hotel & Spa is set to open in the fourth quarter of this year in Boa Vista in the Cape Verde Islands. 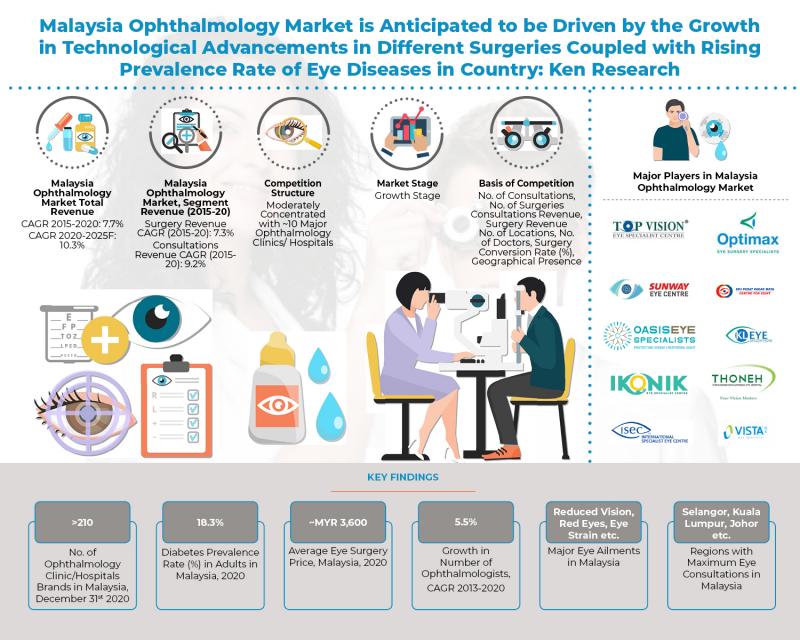 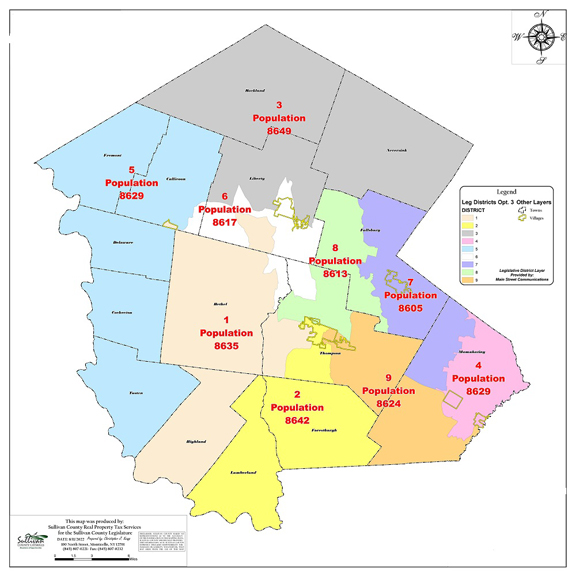 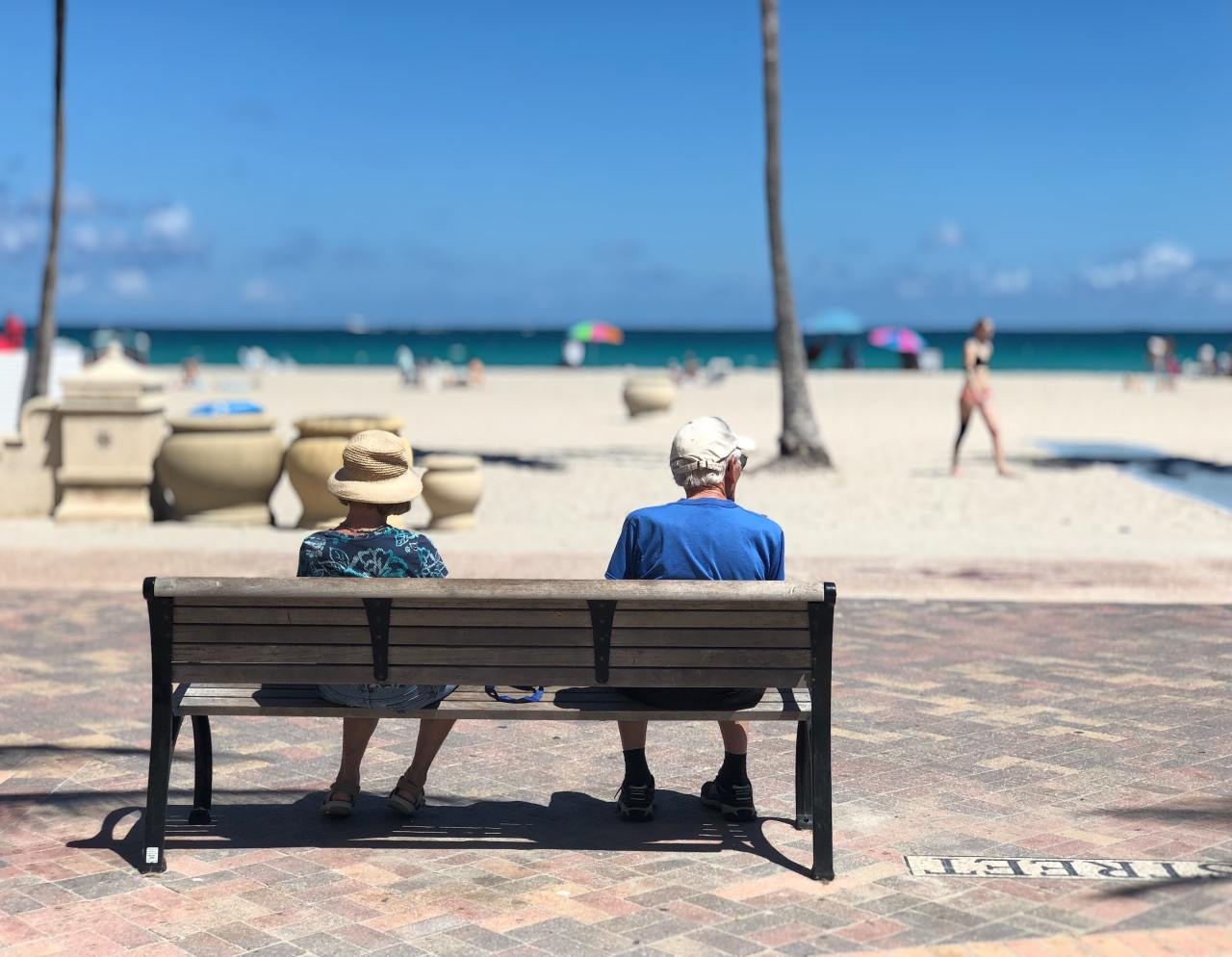