On Monday, Lucknow reported 980 new cases and the other 74 districts also reported less than 700 new Covid-19 cases. The number of active cases in UP is now 54,836.

“The state reported 18 new Covid-19 deaths in the past 24 hours. The reason for their death may be another disease, but if they were Covid-19 positive, they are identified as Covid deaths,” said Amit Mohan Prasad, Additional Chief Secretary, Medicine and Health, during the a press conference.

“Of the total number of active cases, approximately 1,200 patients are admitted to hospitals across the state.”

“Lucknow has so far reported 2,88,728 cases of Covid-19 and the cure rate is 95.47% with 2,75,650 patients having recovered in the state capital so far,” said the Dr. Abhishek Shukla, Secretary General of the Association of International Physicians.

The test positivity rate in Lucknow and the state is falling according to health department data.

The positivity rate in Lucknow which crossed the 11% mark earlier in January is now down. The positivity rate for the past 24 hours is 8.5%, compared to 11% 10 days earlier. The state capital now tests an average of more than 17,000 samples, 70% of which are RT-PCR samples and about 30% antigen, Truenat or CB-Nat samples.

All UP 18+ year olds received at least the first vaccine

The entire population of Uttar Pradesh over the age of 18 received their first dose of the Covid-19 vaccine and the state also became the first in the country to cross the 26 crore mark the total number of vaccine doses. administered.

Uttar Pradesh Chief Minister Yogi Adityanath tweeted: “This day is historic for the people of the state. Under the able leadership of Honorable Prime Minister Shri Narendra Modi, 100% of the population over the age of 18 received their first dose of the Covid Vaccine Safety Shield. We will definitely win the fight against Covid. 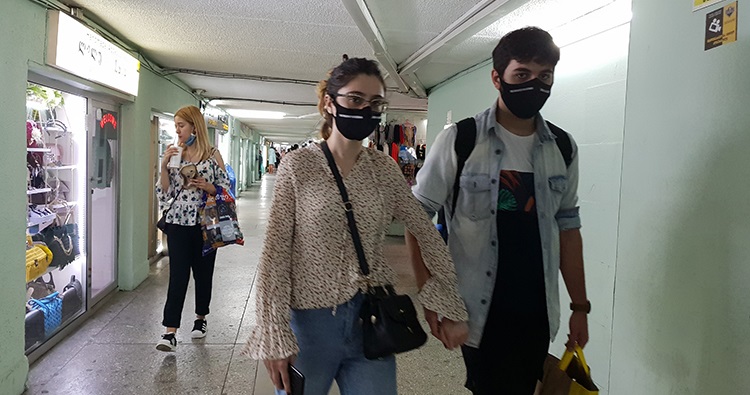 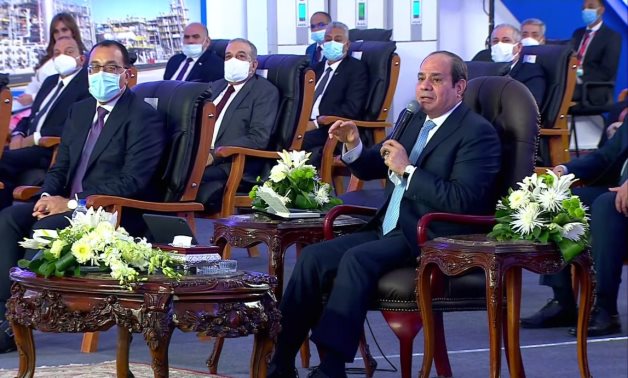 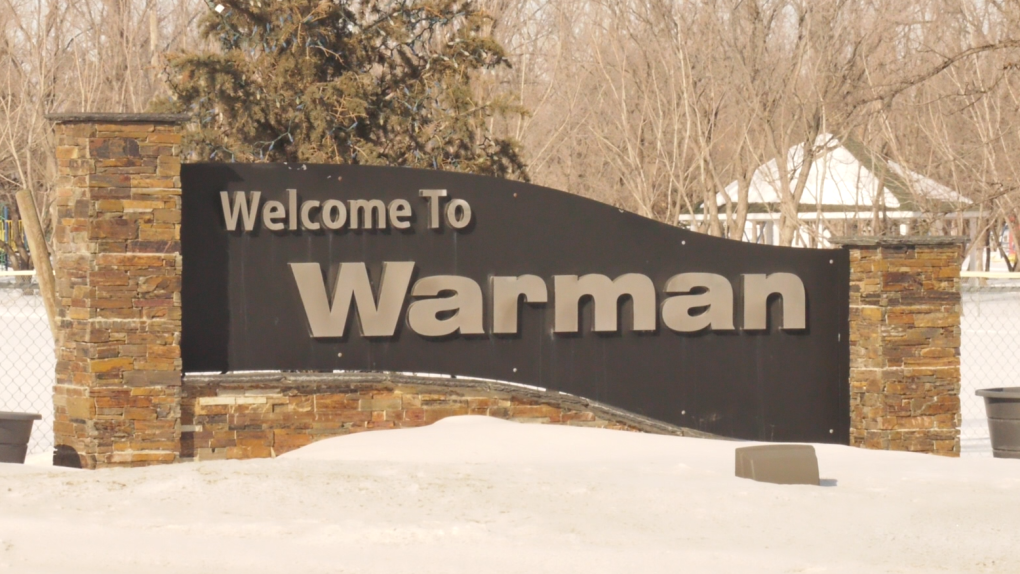 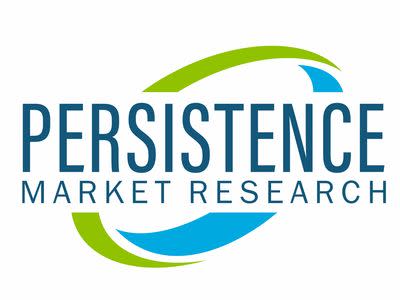