The United States Fish and Wildlife Service (FWS) released its latest population count for 2021 on Wednesday, finding that New Mexico and Arizona’s population increased 5% to a total of 196 wolves.

About 13%, 25 wolves, are believed to have died throughout the year, records show.

State and national environmental groups argued that this rate of growth was slower than in previous years and that the federal government should do more to prevent the wolf, known locally in Spanish as the lobo, from becoming extinct.

“The disappointing lack of meaningful growth is a sign that this recovery paradigm isn’t working,” said Chris Smith, southwestern wildlife advocate for WildEarth Guardians. “Lobos need better protection and more space to roam and recover. US Fish and Wildlife continues to flout science and bow to political pressure.

Continued:New Mexico lawmakers call on feds to save endangered species and align with Biden’s 30×30 plan

The agency explained that the animal’s growth rate had declined in the past year as fewer young were available to be released into the wild.

“We are pleased to see that the wild Mexican wolf population continues to grow year after year,” McGee said. “The Service and our partners remain focused on recovery by improving the genetic health of the wild population and reducing threats, while working to minimize conflict with livestock.”

The FWS also reported that at least 45 packs, groups of two or more wolves that maintain an established territory, were documented as of the end of last year, including 28 in New Mexico and 17 in Arizona.

About half of the cubs survive an average of one year, the report says.

Federal managers had 92 wolves, or about 47% of the total population, fitted with radio collars that use satellites to track their movements.

Last year, the FWS reported that it placed 22 captive-born wolves in the seven wild dens through “cross-fostering” and worked with Mexican officials to release four adult wolves to that country.

Sandy Bahr of the Grand Canyon Chapter of the Sierra Club said the work of the FWS was insufficient to protect the wolf, pointing to the slowing rate of population growth and calling on the agency to begin introducing fully bonded packs to ensure greater survival.

“They must immediately implement plans to release well-bonded packs instead of relying on cross-pup adoption to recover this highly endangered wolf population,” Bahr said. “We need more wild wolves in more places in the Southwest to ensure their sustainable recovery.”

Michael Robinson of the Silver City-based Center for Biological Diversity said cross-adoption leads to less genetic diversity, which he says is linked to higher mortality rates.

“It is disturbing that so little is known about why Mexican wolf population growth is slowing,” he said. “I fear the high pup mortality is part of the problem. Rather than putting puppies in unrelated wolf dens, moms, dads, and puppies should all start a new life in the wild together.

The Center also pointed to the threat of unlawful killings by landowners, primarily in the agricultural industry in southwestern New Mexico.

In the early 20th century, the US government began killing wolves to support farmers and ranchers, a practice that ended when protections were enacted in 1973 when the Endangered Species Act was enacted. and that the wolf was listed as endangered in 1976.

Continued:Here’s how the oil and gas industry could help save a nearly extinct bird in New Mexico

Robinson pointed to a 2021 federal court order resulting from a lawsuit filed by the Center against the Department of the Interior that called on the FWS to come up with a plan to prevent such killings.

“Even if wolves show courage, determination and intelligence, that may not be enough to save them,” he said. “I fear that without a more serious federal commitment to science-based management, wolf numbers will stagnate and genetic problems will multiply.”

New Mexico Rep. Rebecca Dow of Truth or Consequences, also a Republican gubernatorial candidate in the 2022 election, criticized the FWS for its “mismanagement” of wolf populations resulting in the death of local livestock.

Continued:Looking back: Federal actions in 2021 could save New Mexico’s rarest species

She said the federal government should prevent wolves from interacting with area cattle herds and compensate ranchers for any lost wolf attacks.

“Ranching is a way of life in our district and the release of these wolves without proper management takes away our community’s right to earn a living,” Dow said in a statement.

“The federal government must take responsibility and allow non-lethal and humane relocation of problematic wolves. Additionally, these ranchers deserve compensation for their loss of livestock.”

“Here in the stand there aren’t many options for earning a living, and the people who choose to ranch work extremely hard to support themselves and the agricultural economy.”

Adrian Hedden can be reached at 575-628-5516, achedden@currentargus.com Where @AdrianHedden on Twitter. 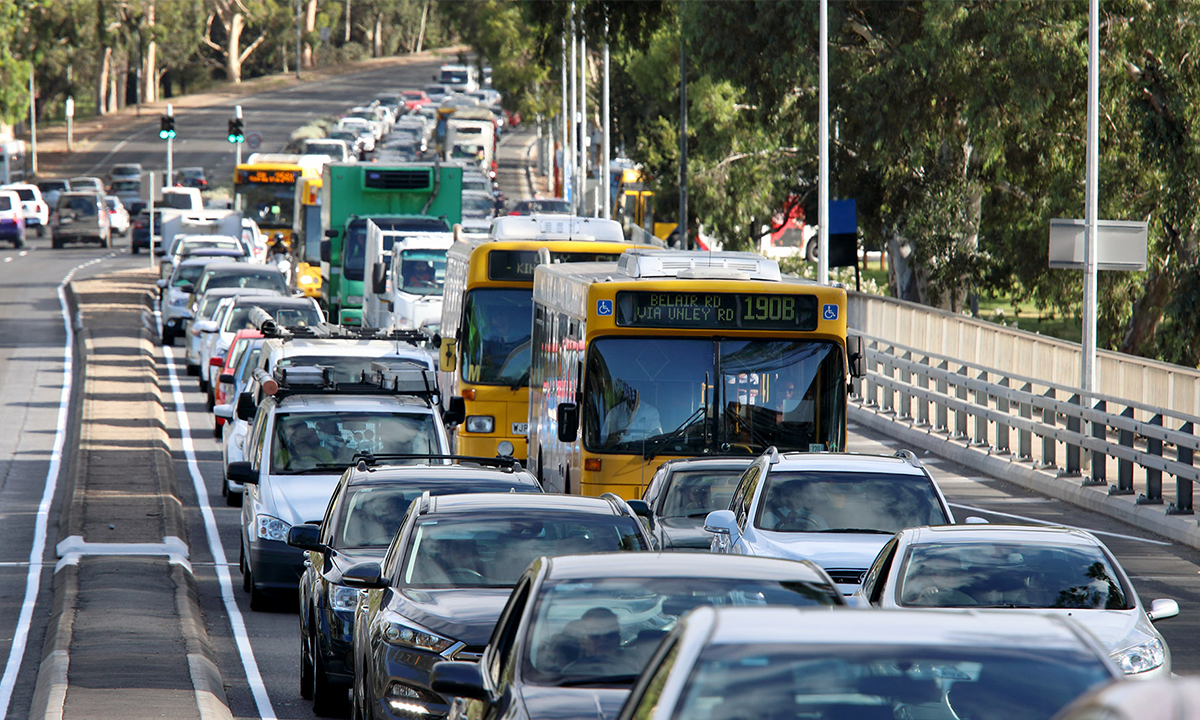