Almost every hospital system in San Antonio has scheduled what could be considered major operations aimed at closing the distance between local residents and acute care hospitals.

In September, the Baptist Health System plans to open a new 104-bed hospital in Westover Hills, while two other hospital systems have announced construction projects in the same neighborhood in far western San Antonio.

Meanwhile, University health also has two additional hospitals underway, one on the southwest side near Texas A&M University-San Antonio and another on the northeast side in Retama.

This is in addition to the ongoing construction of its Women and Children’s Hospital at South Texas Medical Center, which is slated to open in the summer of 2023, easing an overall bed shortage at University Health’s only hospital.

The COVID-19 pandemic has heightened the need for more space, according to a recent report by university health officials for the Bexar County Hospital District Board of Trustees. With a single hospital to serve all admitted patients, University Health struggled to provide care for non-COVID-19 patients during the peaks of the pandemic.

But the city’s growth has highlighted the need. With all of its hospital beds concentrated in the South Texas Medical Center, location and transportation issues have been cited as a barrier to care for some residents.

Throughout the San Antonio area, new hospitals are being created or expanded to keep up with growing demographic trends — but not necessarily in neighborhoods where local health disparities are greatest due to socioeconomic and other factors.

“Right now on the South Side we only have two hospital systems,” said Dr. Lyssa Ochoa, vascular surgeon and founder and CEO of the SAVE Clinic. These are Mission Trail Baptist Hospital and Texas Vista. But the number of beds in these establishments is insufficient in relation to the size of the population.

Ultimately, when patients reside far from a healthcare facility or can’t get there easily, it affects their health outcomes, Ochoa said.

University Health’s plan to build on the South Side is exciting for Ochoa, especially the potential to train future health care providers. “There is evidence to show that when doctors are trained in certain cities or regions, they are more likely to stay there to practice,” she said.

In the meantime, Ochoa acknowledges that a hospital system’s investment in other parts of the community potentially improves their profits “so that they are able to reinvest in those areas that really need it.”

Here’s a preview of what’s to come and where.

Resolute Health Hospital, part of the Baptist system, plans to spend $6 million at its New Braunfels facility to add operating rooms and a cardiac catheter lab, with construction slated to begin this summer and be completed in a year.

On Interstate 10 and Highway 46 in Boerne, Baptist plans to build a hospital large enough to meet the growing demand for health care services in that area, a spokeswoman said. Work on the 24-acre site will begin in 2023 and end the following year.

In Westover Hills, Baptist plans to build a 255,000 square foot hospital on 72 acres of land on Wiseman Boulevard and the 1604 Loop. Construction of the $200 million acute care hospital will begin this summer and installation is expected to open in early 2024.

The project to modernize labor and delivery rooms, recovery and postpartum spaces and other areas, and increase the number of operating rooms, began in November 2021 and is expected to be completed this summer.

In October, Methodist Healthcare administrators and local officials opened a 54-bed facility at Loop 1604 and Highway 151 in Westover Hills. The acute care hospital will provide emergency and surgical services, maternity care and other medical specialties.

More patient services will be provided on campus in a four-story, 125,000 square foot medical office building owned by physicians and other investors. The hospital will open in 2023.

In May, Christus Health expanded its reach across the state with a new telemedicine service, Christus On Demand Care. Virtual visits with a healthcare professional only require a smartphone, tablet, laptop or computer with a working camera and microphone.

Slated to open in the summer of 2023, the new 12-story Women’s and Children’s Hospital at University Hospital will serve women, babies and children in the San Antonio area. The facility will have a 900-space parking garage and space to accommodate future growth.

In addition, the Bexar County Hospital District Board recently approved the construction of two new hospitals.

The first community hospital, built in Retama in the far northeast, could open in 2026, and the second on the south side near Texas A&M-San Antonio in 2027. The two hospitals will be identical, with four floors and 140 beds each. and an adjoining medical building.

The estimated cost for the two hospitals is $950 million, the board’s report says, with a funding proposal subject to approval by the Court of Commissioners.

University Health has also purchased a parcel of land in the far west for a future community hospital. 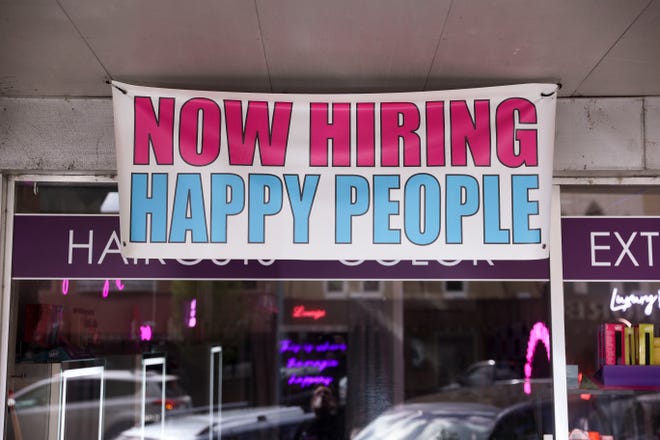 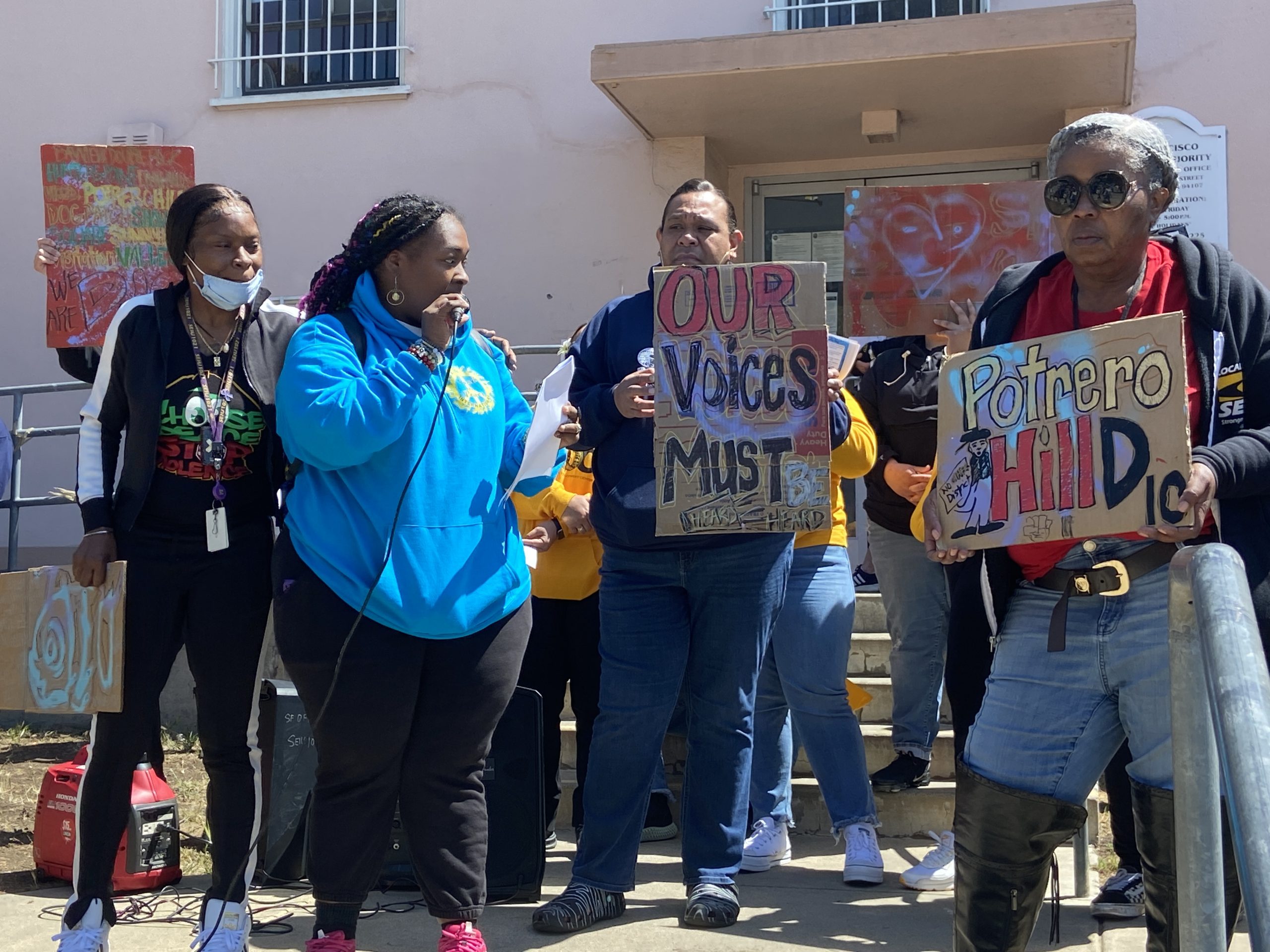 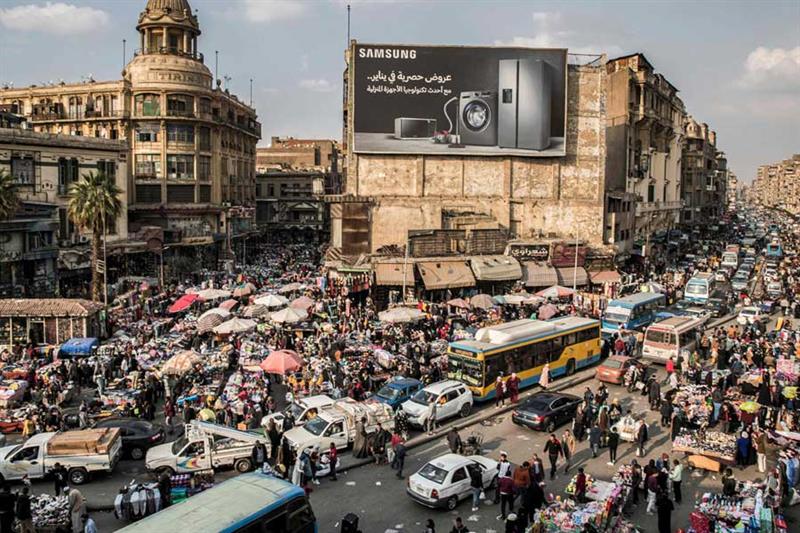 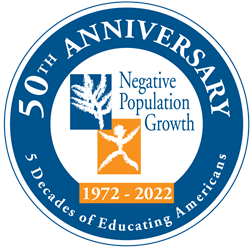 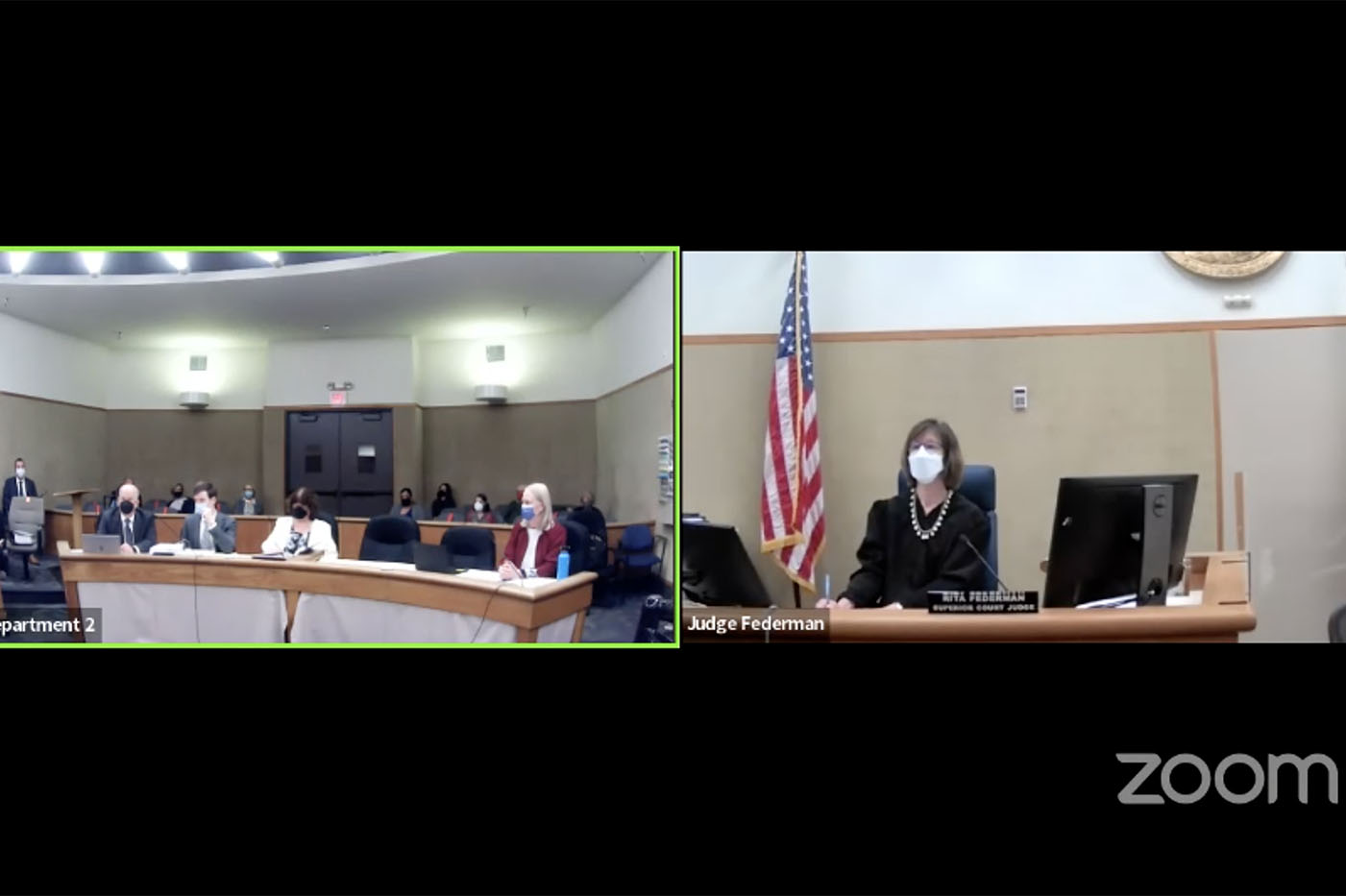