The Pakistan People’s Party (PPP) on Saturday raised objections to the Election Commission of Pakistan (ECP) final list of National Assembly and four provincial assembly constituencies for the upcoming general elections, based on the sixth census population and housing. , 2017.

A day after the ECP published the final list, the head of the central electoral cell of the PPP, Senator Taj Haider, declared that the delimitation of the AN and PA constituencies cannot be done on the based on erroneous and controversial population figures.

In a statement, the PPP stalwart said the Council for Common Interests (CCI) accepted that the figures obtained in the 2017 census were incorrect and, while validating the provisional figures despite Sindh’s dissenting vote, ordered a new census which was to be concluded before December 31, 2022.

Senator Taj Haider said it was ironic that the part of the ICC decision that was controversial was followed and the agreement to conduct a new census was ignored under various excuses.

“Such unjust tactics remain reckless and counterproductive,” the senator said, as it is evident that they give rise to many other short- and long-term issues and controversies that divide rather than resolve. existing problems amicably.

“The smart guys at the Federal Bureau of Statistics started by creating an advisory group that didn’t include any demographers from Sindh,” Senator Haider pointed out.

Then, Haider said, they crafted a clever working paper in which the flawed de jure counting method, which was the reason for the rejection of the 2017 census, was repeated.

The PPP chief said there are various definitions and interpretations of the flawed method, which further complicates the issue. “The Bureau is trying to buy time and is now saying that a new census cannot be completed before the date given by the ICC, thus forcing the ECP to use incorrect population figures,” Haider said.

“Is there any reason why the de facto universal method of counting populations, which was agreed to by all political parties in an agreement signed before the passage of the 24th Amendment, cannot be used?” he asked.

Haider explained that this method counts citizens where they are present on counting day and does not miss a single person. “How can the Bureau explain the discrepancy and almost 30% undercount between their population figures and the NADRA population figures in Sindh province? ” He asked.

“What makes them think they can get away with this trickery?” Haider questioned, adding that they should realize the protest is before the count and no one will wait for incorrect numbers and undercounts to be released.

Senator Haider disclosed that in a recent meeting chaired by Sindh CM, at which the Bureau of Statistics was present, an internationally recognized demographer from Sindh, Dr Mehtab Karim, introduced a very simple census questionnaire form based on forms used internationally.

This questionnaire contained only nine questions instead of the 28 questions in the form designed by the Bureau, he said. In Haider’s opinion, there should be no problem in completing the new census by December 31, 2022, as the ICC decision clarifies. “Let’s sit down and work out a step-by-step timeline for the same,” Haider suggested, insisting that the time for concrete action can’t be delayed any longer.

Senator Haider said that Sindh should demand an immediate ICC meeting on the single-point agenda of using the de facto counting method agreed in the pilot project to be conducted by the Bureau of Statistics to to ensure that the new census ordered by the ICC will accurately reflect the actual population and its distribution.

“If the problem is not fixed yet, it is better to fix it now than to fight once the damage is done”, he concluded.

Next State asks to list Colorado's wolf population as 'experimental' 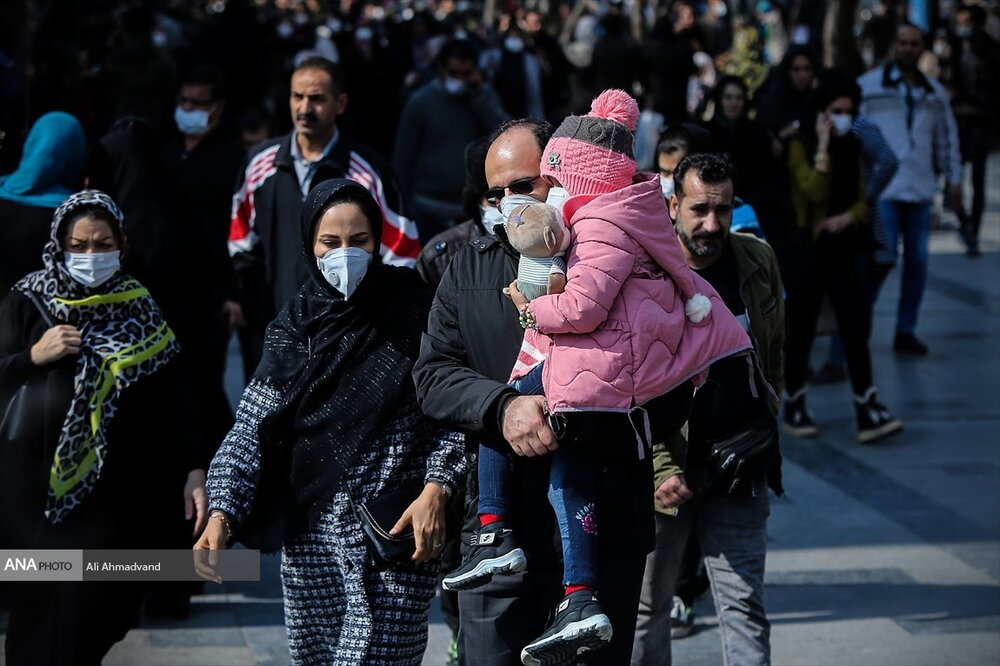 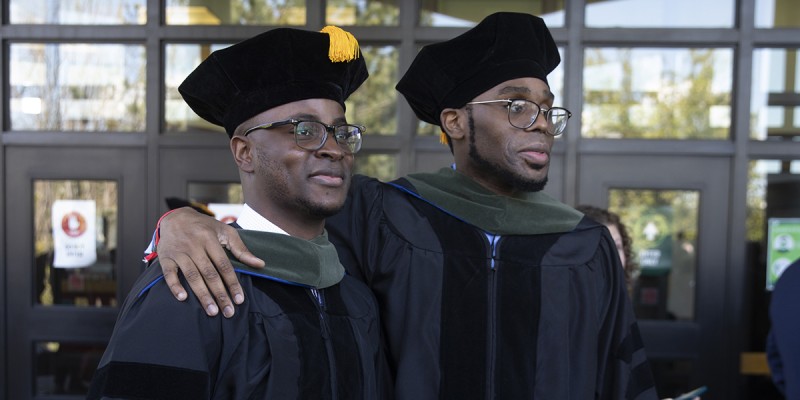 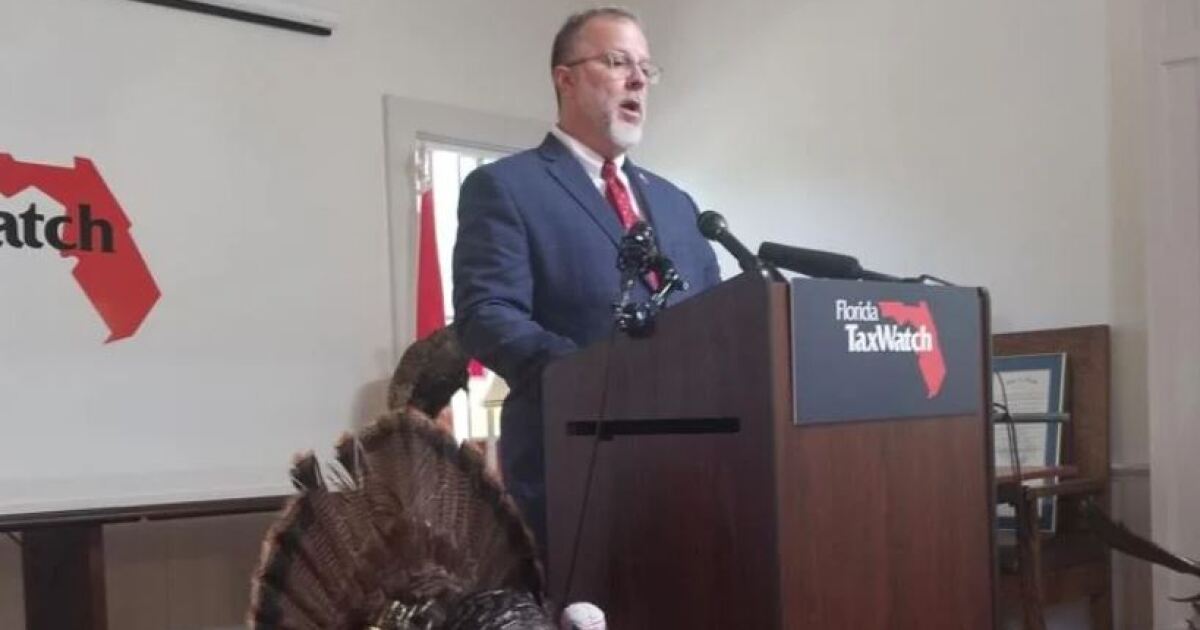