UP tops list of crimes against women, followed by Rajasthan

On Friday (August 19), the Federal Electoral Boundaries Commission for Ontario released a proposed electoral map for public comment, which would see significant changes to federal ridings in the greater Kawarthas area to reflect changing demographics in the 2021 census.

Canada’s constitution requires federal electoral districts to be revised after each decennial census to reflect changes and movements in Canada’s population.

“The proposal reflects the increase in Ontario’s population from 12,851,821 in 2011 to 14,223,942, as captured in the 2021 Census, and takes into consideration communities of interest or identity, as well as historical and geographic factors,” read the Federal Redistribution website at redistricting-redistribution-2022.ca, where you can also find maps and detailed descriptions of proposed riding changes across Canada.

The population of Central East Ontario — which includes the existing ridings of Peterborough-Kawartha, Haliburton-Kawartha Lakes-Brock, Northumberland-Peterborough South and Hastings-Lennox and Addington, as well as the Bay of Quinte — increased by 9%, from 535,322 in 2011 to 583,287 in 2021, with an average population of 116,657 in 2021.

The proposed constituency of Northumberland, comprising a population of 114,414 according to the 2021 census, would include the town of Cobourg, the municipalities of Brighton, Port Hope and Trent Hills, part of the municipality of Clarington, the townships of Asphodel- Norwood, Cramahe and Hamilton, as well as part of the townships of Alnwick/Haldimand and Cavan Monaghan. The Township of Otonabee-South Monaghan would move into the proposed electoral district of Peterborough.

The proposed electoral district of Hastings-Lennox and Addington-Tyendinaga, comprising a population of 111,331 according to the 2021 census, would include part of the town of Belleville, the towns of Bancroft, Deseronto and Greater Napanee, the municipalities of Center Hastings, Hastings Highlands, Marmora and Lake and Tweed, part of the Municipality of Highlands East, the townships of Addington Highlands, Carlow/Mayo, Faraday, Havelock-Belmont-Methuen, Limerick, Loyalist, Madoc, North Kawartha, Stirling-Rawdon, Stone Mills, Tudor and Cashel, Tyendinaga and Wollaston, and Tyendinaga Mohawk Territory.

We expect the new federal electoral district boundaries to come into effect in a general election held after April 1, 2024, at the earliest.

The process of confirming the proposed electoral map is expected to continue until September 2023, when the final electoral districts will be determined.

“The new boundaries can only be put in place at a general election called at least seven months after the new electoral districts are defined,” reads the Federal Redistribution website. “This delay allows Elections Canada, political parties, candidates and sitting Members of Parliament to prepare for the next general election…We expect the new federal electoral boundaries to come into effect in a general election held after April 1, 2024, at the earliest.

The commission is holding in-person and virtual public hearings this fall to gather comments and feedback on the proposed boundaries and electoral district names.

The first virtual hearing will take place on Monday, September 26. If you wish to make a representation at a hearing, you must complete a public hearing participation form before September 26th. A complete list of virtual and in-person public hearings, as well as the public hearing participation form, are available at redecoupage-redistribution-2022.ca, where you can also find instructions on how to submit a submission in writing. instead of attending an in-person or virtual hearing. 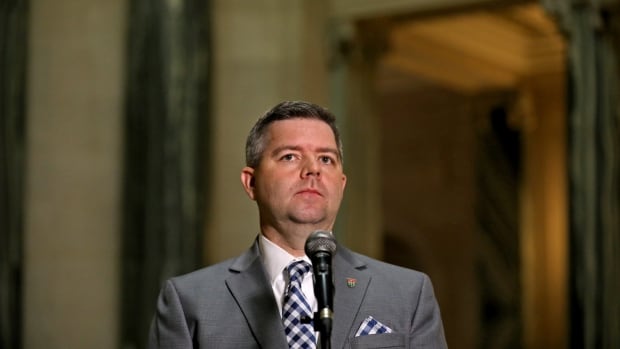 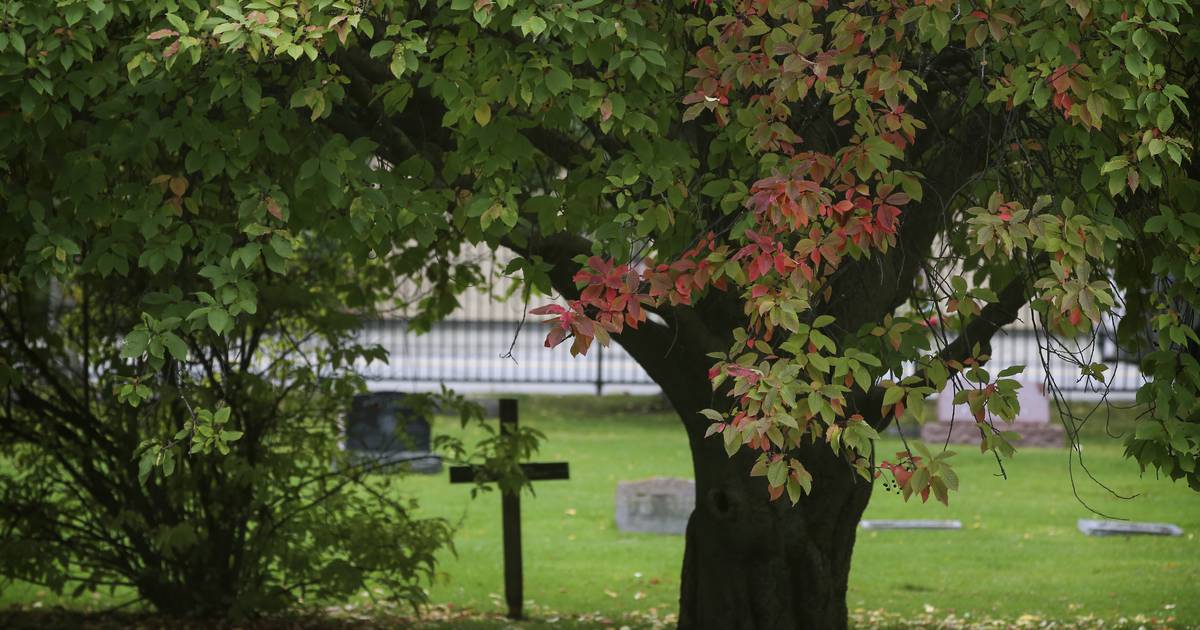 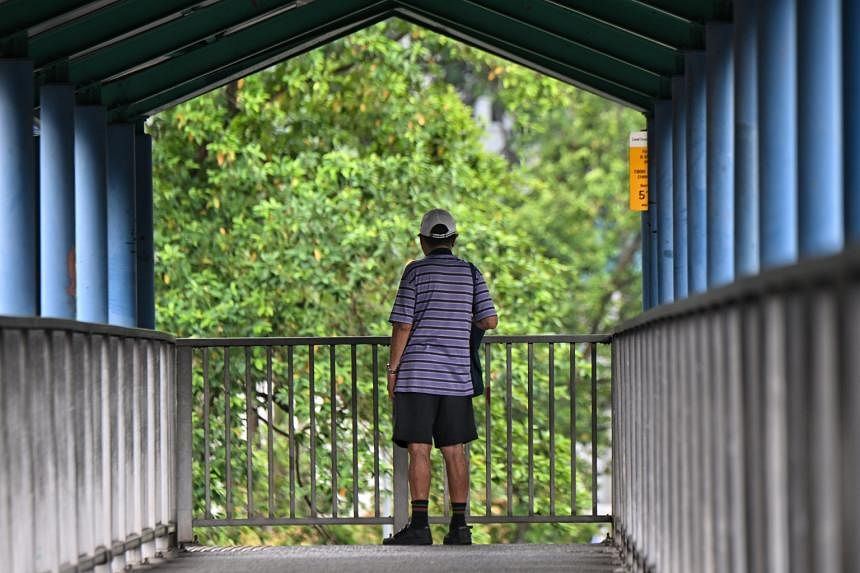