NOTNigeria has one of the worst maternal and infant mortality rates in the world.

The rate of reduction in those deaths has been slow, experts say, as many contributing factors remain unaddressed. This in turn has a negative impact on family health and child survival.

Maternal mortality is the death of a woman during pregnancy or within 42 days of termination of pregnancy, regardless of the duration and site of pregnancy, from any cause related to or aggravated by pregnancy or its management, but no accidental or fortuitous cause.

MMR: this is the annual number of female deaths per 100,000 live births from any cause related to or aggravated by pregnancy or its management (excluding accidental or fortuitous causes).

According to UNICEF in its report on the situation of women and children in Nigeria, the 40 million women of reproductive age (between 15 and 49 years old) in the country suffer from a disproportionately high level of health problems surrounding childbirth. .

“While the country accounts for 2.4% of the world’s population, it currently contributes 10% of global deaths of pregnant women. The latest figures show an MMR of 576 per 100,000 live births, the fourth highest in the world.

“Every year, around 262,000 babies die at birth, the second highest national total in the world. Infant mortality currently stands at 69 per 1,000 live births, while for under-fives it rises to 128 per 1,000 live births. More than half of deaths of children under five – 64% – result from malaria, pneumonia or diarrhoea,” the organization said.

UNICEF said investment in this sector has been high in recent years, although the proportion of patients who can access appropriate treatment remains low.

2018 NDHS data showed that two-thirds of women aged 15-49 receive antenatal care (ANC) from a skilled provider (doctor, nurse, midwife or auxiliary nurse/midwife), but the most often a nurse/midwife (48 percent). hundred).

It further showed that 59% of births are delivered at home, while almost four in 10 births (39%) are delivered in a health facility, mostly in public sector facilities.

Postnatal care helps prevent complications after childbirth. However, NDHS data showed that more than four in 10 (42%) women aged 15-49 received a postnatal check-up within two days of giving birth, while 56% did not. postnatal examination within 41 days of delivery.

He said the provision of emergency transport alone has been shown to reduce maternal mortality by up to 50%.

Professor Abubakar Panti from the Department of Obstetrics and Gynecology at Usmanu Danfodio University Hospital (UDUTH), Sokoto, said women in developing countries continue to die because they lack access to contraception .

He said maternal mortality rates were particularly high among young and poor women; those with the least access to contraceptive services.

According to him, “it is estimated that one in three deaths related to pregnancy and childbirth could be avoided if all women had access to contraceptive services”.

A social development expert, Mabel Adinya Ade, who is also the executive director of the Adinya Arise Foundation, said the government should give more attention to pregnant women, adding that “when proper attention is given, the worst complication results in a positive result”.

Next NH lawmakers work on new map of Congress as GOP, Dems disagree 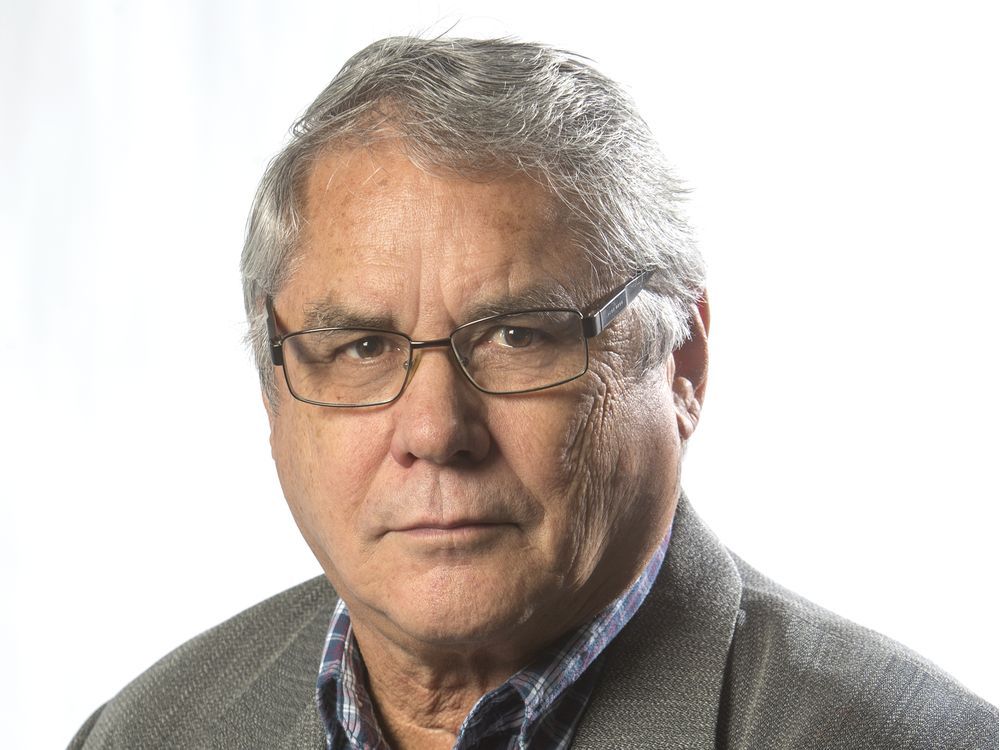 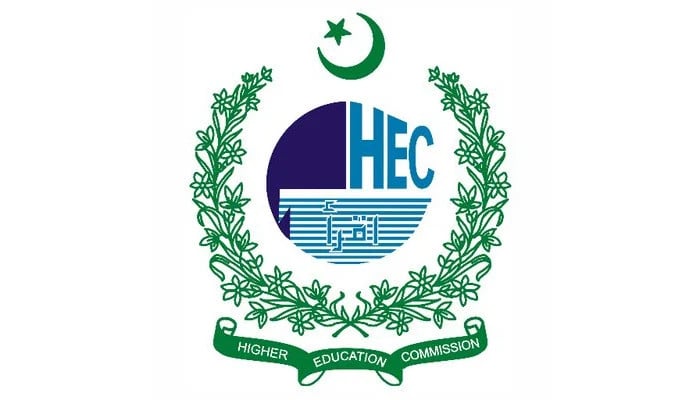