VSCity bankers are ruining your life again. They just can’t help it. Rescued from collapse in 2008 and force-fed on a healthy financial diet ever since, the industry is now in great shape. And with an illusory display of arrogance that only they can muster, bankers have come to see themselves as a force for good, especially in these troubled times.

Their sizable reserves are largely intact, and the dangerous operations that caused so much trouble more than a decade ago are overseen by tough regulators.

Unable to indulge in their usual risky behavior, they were allowed to resume a pre-crash habit – handing out huge bonuses to their directors, traders, derivatives brokers, marketers and pension fund managers.

The city’s bonuses in February and March this year were the largest in terms of cash on record, pushing the gap between bonus and non-bonus wages to its highest level ever. By the time the figures for the year to May came out, total earnings, including finance and insurance bonuses, had risen 13.6%, down only marginally from the 15-year high. .4% of the year to March.

Consulting firm CEBR said a closer look at the figures revealed that in May workers in the top 1%, most of them in the financial sector, were enjoying higher pay packages of more than 10% to those of the previous year, while those in the bottom 20% only received 1% more.

There have been other winners in the race for higher wages, including construction workers, truck drivers and hotel workers. But these increases can be attributed to Brexit-related staff shortages, and the increases, while substantial in percentage terms in some cases, are often starting from a very low base.

Bank of England researchers predict average wage growth of 5.25% this year, 7.75% below its forecast of 13% for peak inflation

The stench of injustice generated by a City bonus culture – a culture that reshows how bank profits are seen as a private matter while losses are society’s problem – should spark a wave of protests angry. However, there is a broader point, and that is how salaries and bonuses in the financial sector have overstated data on average incomes, apparently tricking policymakers into thinking that everyone benefits from a salary bonus.

Bank of England Governor Andrew Bailey is guilty of this: he has repeatedly hinted that workers are so secure in their jobs now that the unemployment rate has fallen to 3.8% – its lowest level in 40 years – that they will increase their salaries at all levels. He first turned to workers in February when he said there should be ‘pretty clear restraint’ in the annual wage bargaining process between staff and their employers to help prevent a downward spiral. rising prices. Bailey faced scathing criticism from union leaders, and even a reprimand from an embarrassed No. 10, at the time under Partygate tickle and eager not to antagonize the electorate further.

Still, that didn’t stop him from repeating the message in May, telling MPs that workers should ‘think and think’ before asking for pay rises. He added a plea addressed to high earners, who he said should consider the impact of inflation before seeking big increases. He capped his own salary at £575,000.

Naturally, the reference to high wages was scoffed at by unions unable to secure an average raise of more than 2% in February – a figure which has since fallen to just 4%. Average wage increases across all industries averaged 4.3% in May, down from 4.2% in April.

Bailey defended himself, saying his regional agents had warned of big pay rises ahead. Without his calls for moderation, the six consecutive interest rate hikes since December may not be enough to prevent further increases in inflation, even if energy prices fall.

Perhaps the regional agents were focusing on some of the biggest employers in the UK, which are facing pay strikes. Recent polls by postal workers and railroad workers, followed by nurses, could represent the start of a mass pay revolt, but another arm of Bailey’s empire, his research department, predicts average growth in wages of only 5.25% by the end of this year, 7.75 percentage points below its forecast of 13% for the peak of inflation.

So why, while wage growth is weak everywhere except in the financial sector and businesses hit by Brexit-related staff shortages, are the rest of the population being told that their wage increases are so high that borrowing costs need to rise?

Not only are higher mortgage costs hitting millions of homebuyers, but the effects are also rippling through to rents, as many landlords bought properties with huge loans. Higher borrowing costs will weigh on all household spending and business investment, pushing the economy into a deeper recession than already expected.

To hell with those City bankers, and shame on the central bank for ignoring the bad smell under their noses. 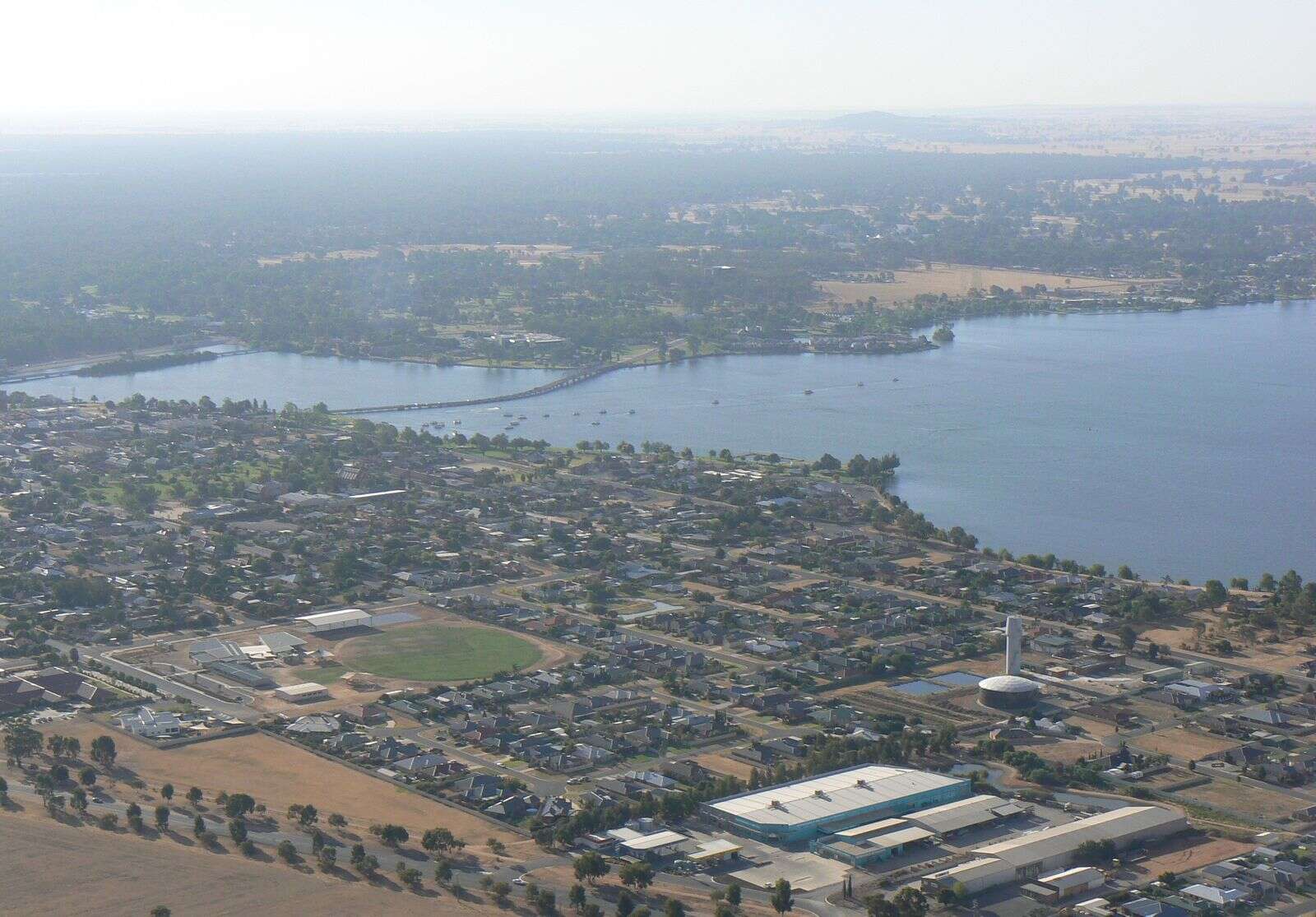 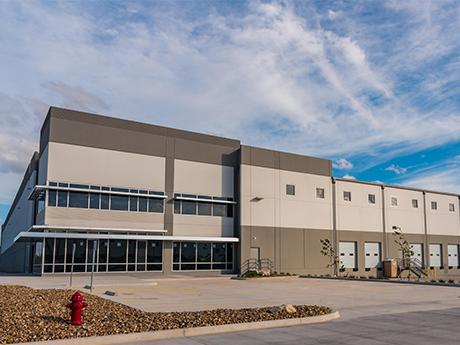 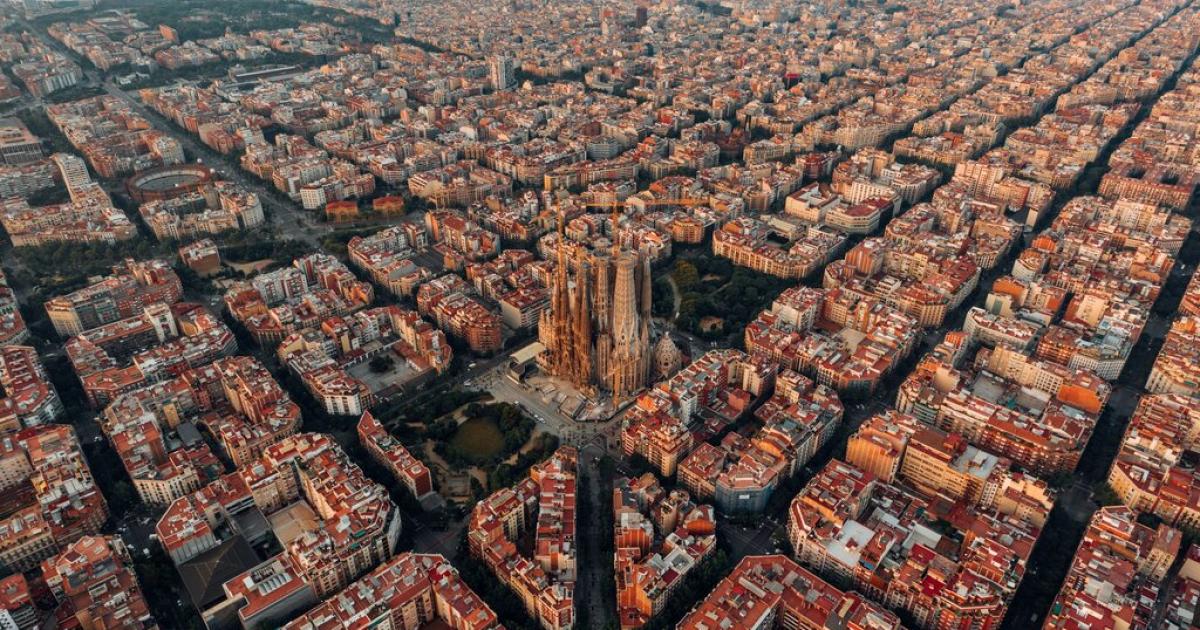