Over the past five years, the province’s population has grown by just 3.1%, far behind the national rate of 5.2% and ninth among the provinces, according to Statistics Canada census data.

This marks a sharp reversal from the previous 10 years, when Saskatchewan ranked among the top provinces for growth. From 2011 to 2016, it grew by 6.3%, which is higher than the national growth of 5%.

But outside of the three largest cities – Saskatoon (up 7.7%), Regina (5.3%) and Prince Albert (5.1%) and a handful of nearby communities – the population has remained stable or decreased.

Aside from Martensville (9.3%) and Warman (12.7), two Saskatoon bedroom communities, growth in Saskatchewan’s 11 other cities was below the provincial average.

Estevan fared the worst with a drop of 5.5% or 632 people, a stunning drop for the southeastern city which grew by 1,399 people or 13.8% over the previous decade.

North Battleford’s population has fallen by 3.3% and has fewer people than a decade ago.

The population of Moose Jaw, the province’s fourth largest city, declined slightly, as did those of Meadow Lake, Melfort, Melville and Yorkton.

If you take out Saskatoon, Regina and Prince Albert and the growth they attract, you get a stagnant population like a quagmire.

And the growth halos around these cities don’t extend far. Pilot Butte, a bedroom community in Regina, exploded 23.4%. But Balgonie, about 12 kilometers further from Queen City, has declined slightly.

These two towns are located in Premier Scott Moe’s constituency.

Saskatchewan remains the most rural province west of the Atlantic Time Zone, but the population of areas classified as rural has fallen by nearly 2% over the past five years.

Despite the province’s most provocative name, the village of Climax has suffered a decline of almost 30% to 137 people, who are presumably still content to live there.

About a third of Saskatchewan’s population still lives in rural areas, but another decline of the magnitude of the past five years will push the rural share below 30% for the first time. From 2011 to 2016, Saskatchewan’s rural population remained stable.

The global shift from rural to urban has occurred in Saskatchewan since its founding, but the trend toward larger urban areas is also accelerating.

Family farms have turned into factories with fewer owners and fewer people working on them. In 2020, the number of people employed in agriculture in the province fell by 22% to around 30,000.

Saskatchewan is starting to look like a smaller Alberta, with two large, growing urban areas impoverishing the population of the rest of the province.

But urban growth is also slowing down. Saskatoon grew by almost 11% from 2011 to 2016 and Regina grew by over 11%. This means that Regina’s growth has slowed to half of what she was.

Maybe those growth rates have proven unsustainable or maybe Saskatchewan has reached a tipping point.

Either way, Moe’s Saskatchewan Party government made growth a key part of its appeal.

The party’s impenetrable political armor since coming to power in 2007 was forged by repeatedly and derisively pointing to population declines under the previous NDP government.

Saskatchewan’s population undeniably shrank under the NDP’s leadership from 1991 to 2007, but the province first dipped below one million during the second term of Grant Devine’s Progressive Conservatives in the 1980s.

Boasting record population growth today will ring hollow in much of an emptier Saskatchewan.

Phil Tank is the digital opinion editor at Saskatoon StarPhoenix.

Want to know how we decide what to cover and how editorial decisions are made at the Saskatoon StarPhoenix and the Regina Leader-Post? Get the weekly Letter from the editor newsletter from editor Russell Wangersky and join the discussion on what’s happening in news coverage and commentary delivery, both in print and online. Click here to subscribe.

We deliver the local news you need in these turbulent times on weekdays at 3 p.m.

A welcome email is on the way. If you don’t see it, please check your spam folder.

The next issue of Saskatoon StarPhoenix Afternoon Headlines will soon be in your inbox.

Next Survey: Michigan 41st in the nation for labor force participation rate | Michigan 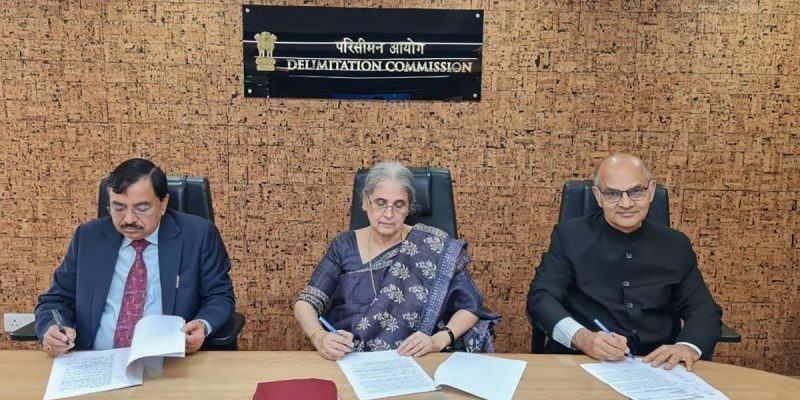 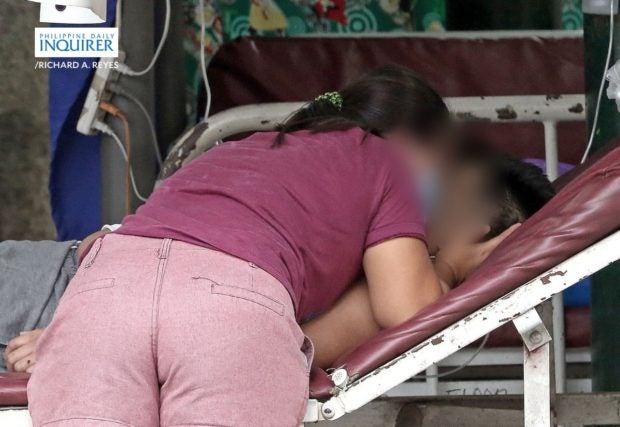 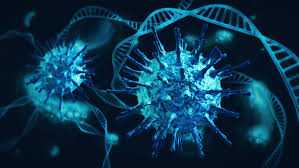