A year after the launch of the local vaccination plan, the percentage of the Macao SAR population who received at least one vaccine against Covid-19 has reached 75 percent, according to data from the Health Bureau.

It was February 9, 2021 when the SAR launched its vaccination plan, after receiving 100,000 doses of the Sinopharm vaccine shipped directly from Beijing.

Since the start of the local vaccination plan, more than one million vaccine doses have been administered, of which 858,552 were for the Sinopharm inactivated vaccine and 188,346 for the BioNTech mRNA vaccine, the only two types of vaccines available in the city.

However, it took about six months for the city’s vaccination rate to rise to 50% and another six months to reach the current 75%, with the highest percentage of unvaccinated residents being among those under 12. years old or over 65 years old.

A sharp rise in vaccinations was only reported late last year after utilities and gaming concessionaires enforced ‘test or poke’ policies requiring employees to be vaccinated or take tests of nucleic acid every seven days.

The calculations of the health authorities take into account the total population estimated by 2020 of 683,100 people. Considering the amount, approximately 173,162 residents had still not received a dose of the vaccine.

If only the population that has received the two doses required for complete immunization is taken into account, the vaccination rate is only 59%.

At least 91% of mainland China’s population had received at least one dose of the vaccine, with the rate rising to around 80% in Hong Kong. 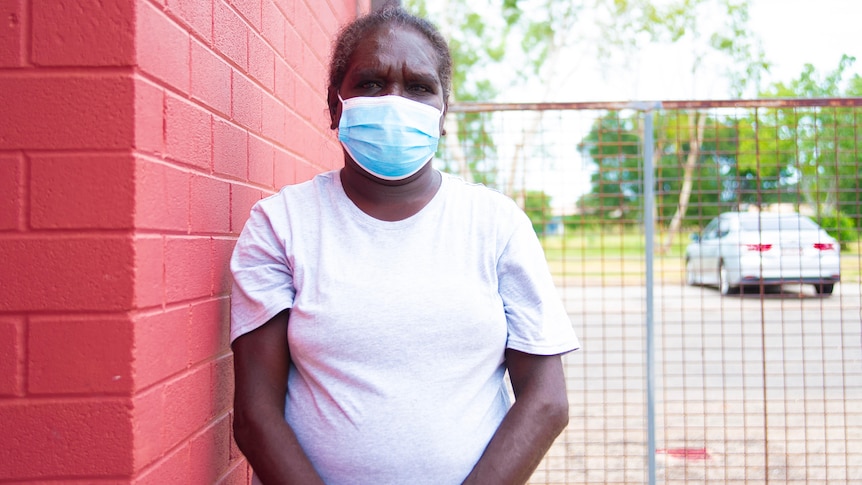