From 2016 to 2021, the cities of Warman and Martensville had the highest population growth rates in the province, ranking first and second respectively, according to Statistics Canada.

Warman Mayor Gary Philipchuk said it’s been a pleasant surprise to see his community grow at the rate it has, despite all the challenges it’s faced in recent years.

“It’s always exciting to see your community grow,” he says.

“I really believe it’s our conveniences that we have,” Philipchuk said. “We have great options for young children where we have parks, schools, playgrounds.”

Philipchuk says the city also caters to older people, which opens the city up to more people who see it as a place to live. He cited their golf course and proximity to Saskatoon.

Peter Ens moved to Warman from Martensville nine months ago for the recreation center to watch his grandsons play hockey.

“There’s more of everything here,” he says. “I like it here because there is a lot to do, the streets are quite clean.”

Ens also appreciates the proximity to shops and restaurants, so he doesn’t always have to drive.

In Martensville, longtime resident Heidi Hale sees the community as a warm and welcoming place to live.

As both communities experience an increase in population, they face challenges. Warman is seeking funding for his recreational facility to add a second rink since he feels a “pinch” with hockey.

According to Philipchuk, Warman and Martensville are also the only two towns in the province without a hospital.

“We are currently working with the government to try to find what would work in our area that really complements what they are currently doing in Saskatoon,” he said.

Saskatoon was the third fastest growing city in the province, with an increase of 7.7%.

Next Russia-Ukraine: Map shows where Ukraine has been attacked so far 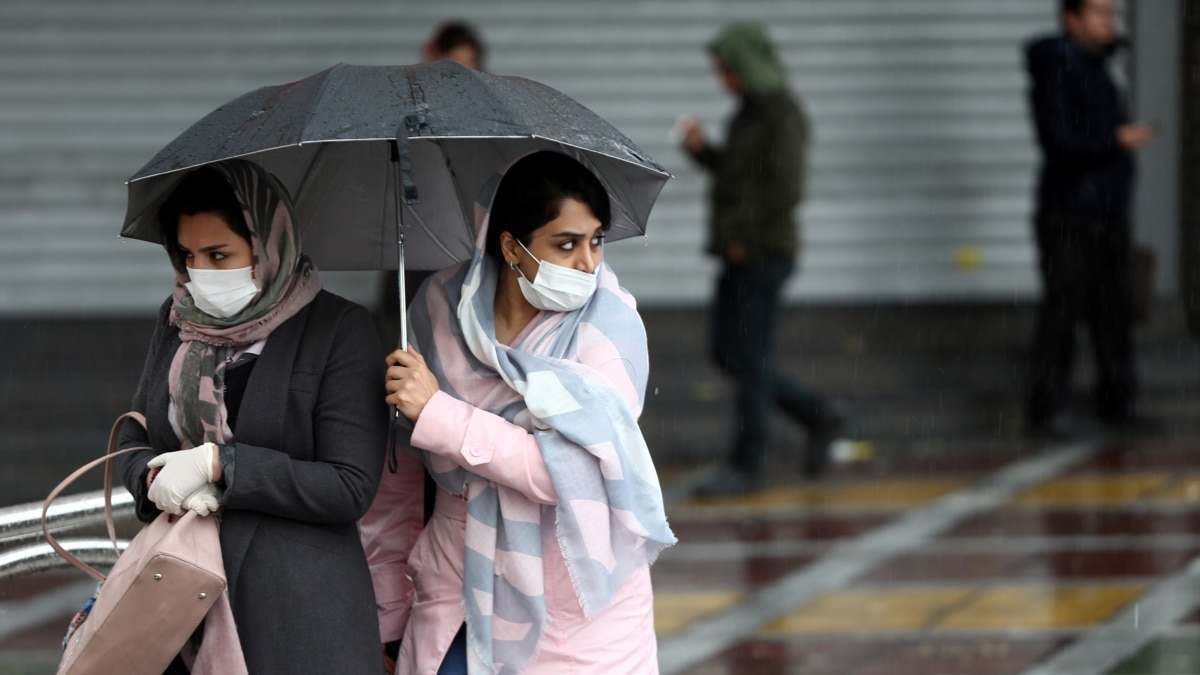 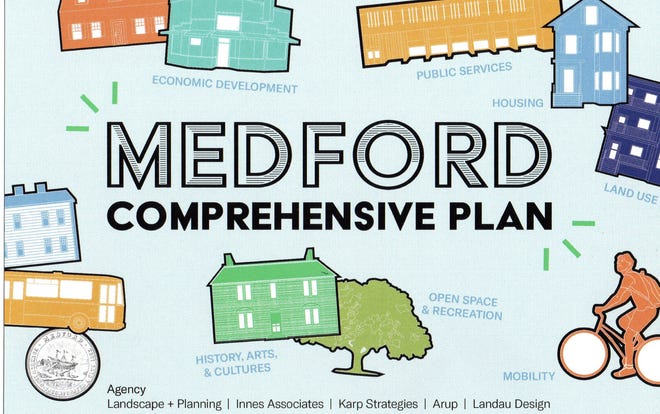 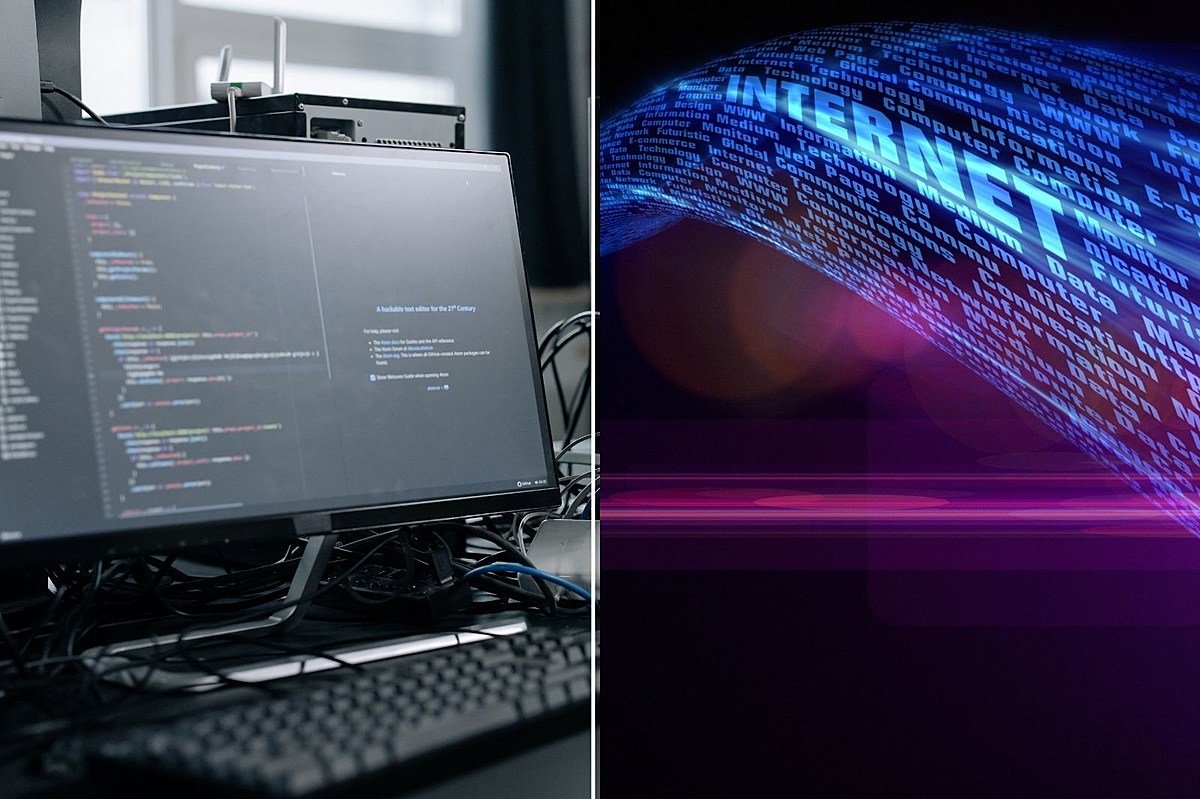 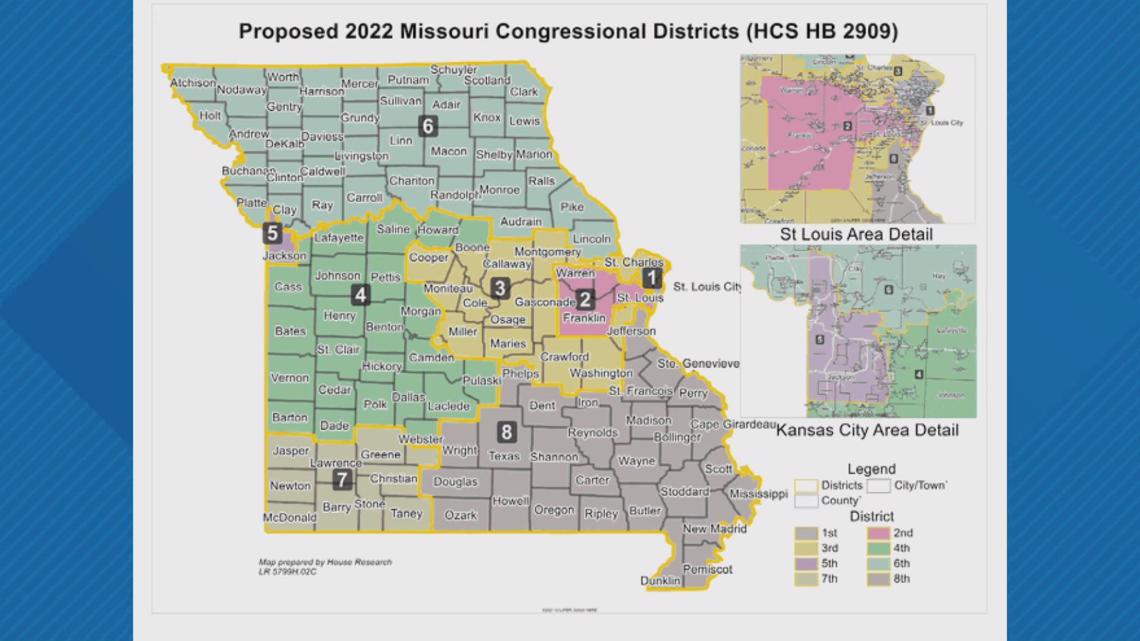