The United States Census Bureau has released some interesting data on population changes that occurred in 2021 due, in part, to the ongoing COVID-19 pandemic. First, Census Bureau data shows that 73% of 3,143 U.S. counties experienced what’s called “natural decline” in 2021.

Natural decline occurs in a defined area (such as a county) when more people have died than were born. Surprisingly, every county in Delaware, Maine, New Hampshire, and Rhode Island experienced a natural decline in 2021, driven by increased pandemic mortality, declining births, and an aging population.

However, in 2021, American counties have seen their populations change for another reason: migration. Census Bureau data shows that Americans were packing up and moving from one place in the country to another at an accelerating pace. The Census Bureau says this migration was a shift that saw Americans move from large to small and medium counties. This means that, overall, 65.6% of US counties saw population growth as Americans abandoned big cities for smaller ones.

The biggest loser from these trends was Los Angeles County, California, which saw a decrease of 159,621 residents in 2021. Texas, on the other hand, had a record year: half of the top 10 counties Americans who recorded the largest net population gains. in 2021 were located in the Lone Star State. Combined, Collin, Fort Bend, Williamson, Denton, and Montgomery counties saw population increases totaling 145,663.

You can check out the Census Bureau map below, which shows US population changes at the county level for 2021. This dark green represents the counties that saw the largest population gains, while the dark purple shows counties which experienced the greatest population loss. 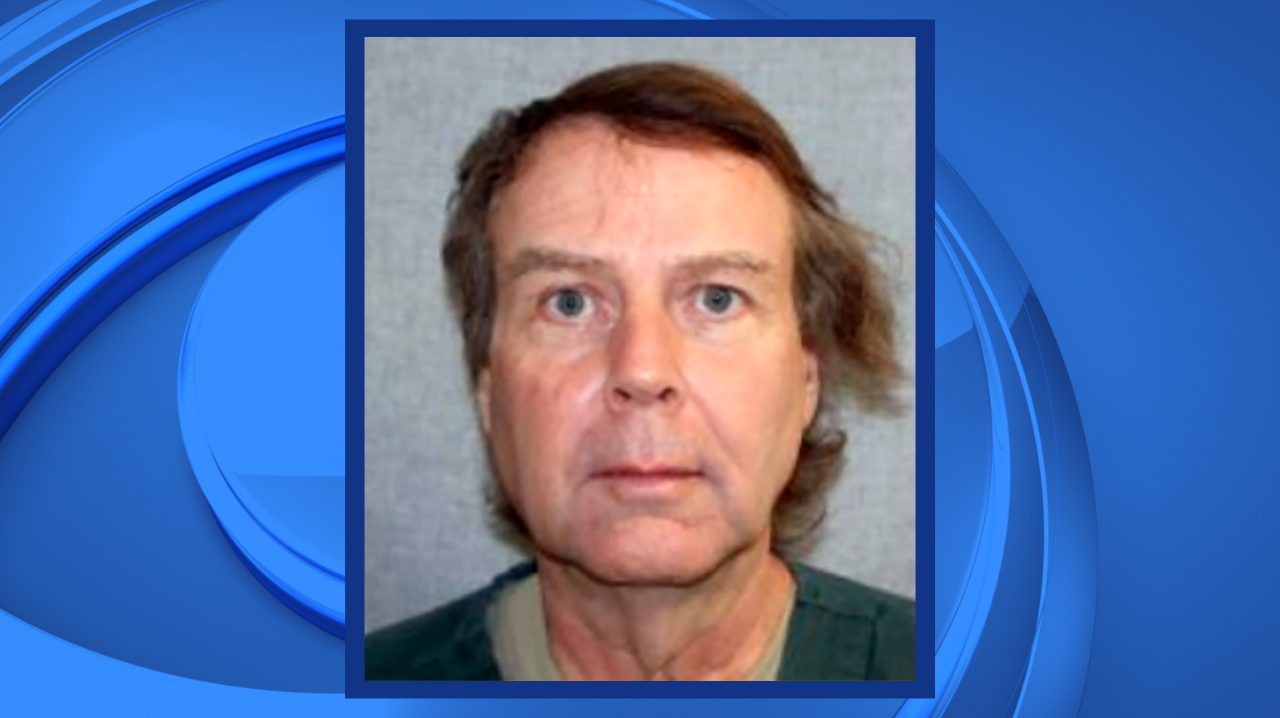 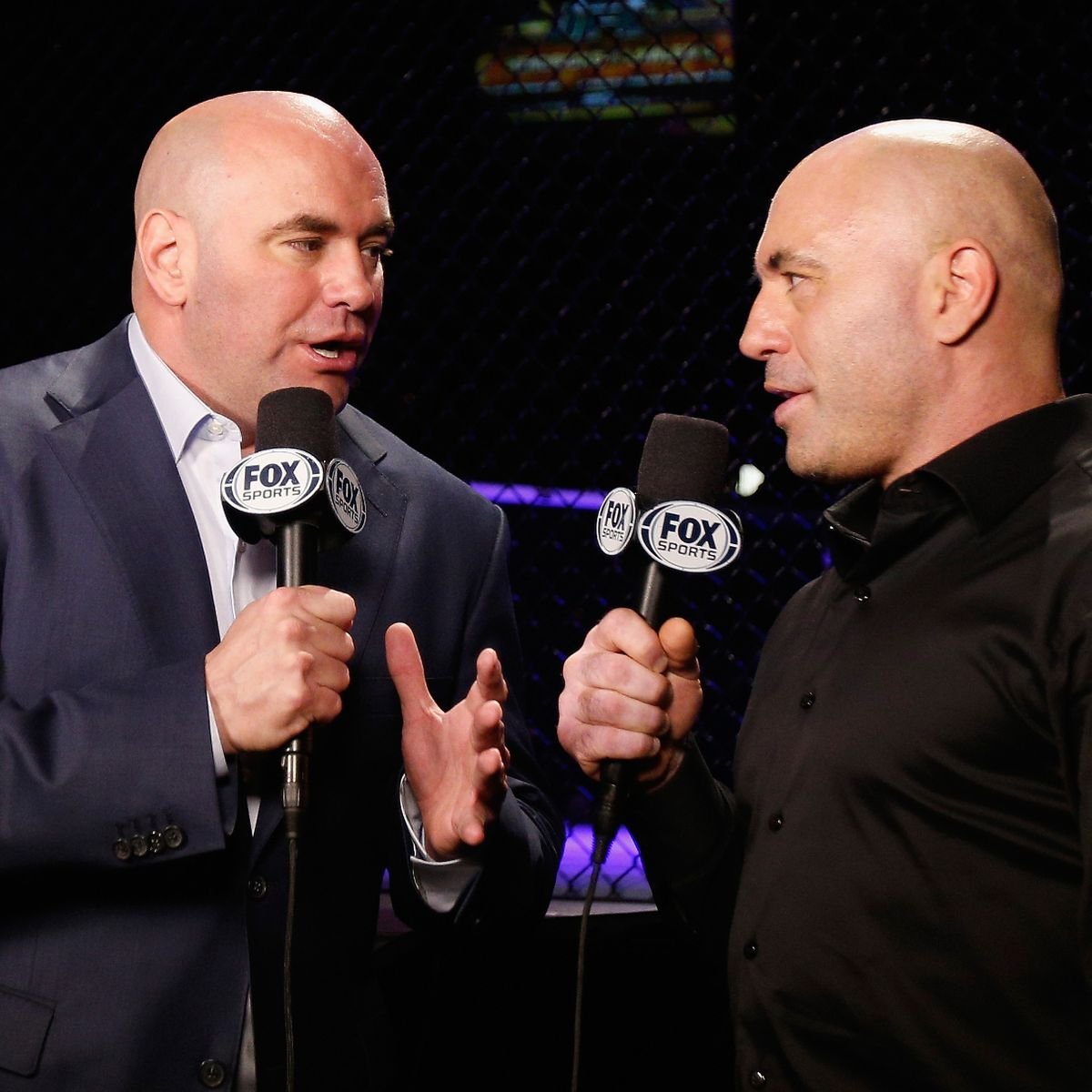